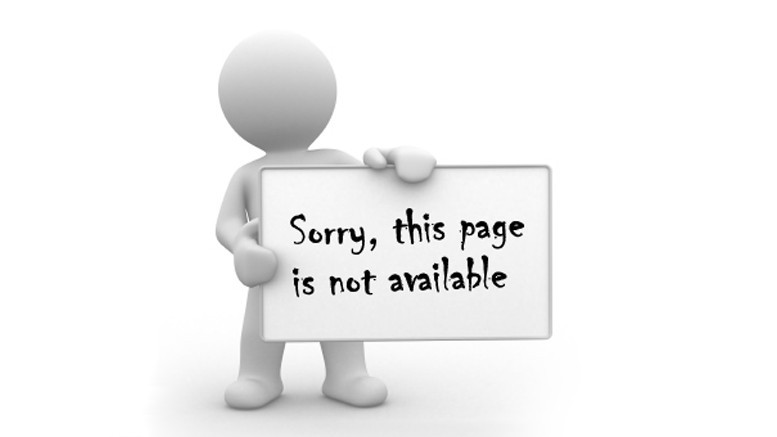 When does an internet service provider (ISP) lose its safe harbour protection because, upon obtaining actual knowledge or awareness of third-party illegal contents, it has not acted expeditiously to remove or disable access to such contents?

According to the Tribunale di Roma (Rome Court of First Instance), this becomes relevant when an ISP acts months after the request of the concerned rightholder.

In early May the Tribunale di Roma issued yet an interesting decision on the liability of ISPs for third-party infringing acts, again in the context of proceedings brought by RTI – Reti Televisive Italiane (owned by broadcasting company Mediaset). This time the defendant was French video platform provider website Kit Digital France (now bankrupt, formerly Kewego).

On the Italian version of Kewego, RTI had found a number of audiovisual works to which it owns the copyright and for which it submitted takedown requests back in 2011. Further to the submission of these requests, RTI also discovered that nearly 200 channels/TV programs were hosted on Kewego and directly available for viewing there, for an overall length of approx 17h.

In 2012 RTI sued Kewego before the Rome Court of First Instance for copyright and trade mark infringement, as well as unfair competition, asking the court to:

The defendant did not object to RTI’s ownership of such contents and their unauthorised making available on its platform, but claimed that it could not be held liable for third-party infringements, pursuant to Article 16 of Decreto Legislativo 70/2003 (by which Italy implemented Article 14 of the Ecommerce Directive).

The safe harbour framework under EU and Italian laws

The court recalled that Recital 42 in the preamble to the Ecommerce Directive clarifies that the safe harbours cover only cases where the activity of the ISP at hand is of a mere technical, automatic and passive nature, which implies that this has neither knowledge of nor control over the information which is transmitted or stored.

The court referred then to a number of decisions of the Court of Justice of the European Union (CJEU). More specifically it recalled:

When is a host just a host?

This said, the court noted that Kewego did not simply host third-party content, but also offered additional services of visualisation and indexing, and such services were personalised on the basis of users’ browsing activities.

It recalled that in this regard Italian case law has been divided into two main groups. On the one hand, there is a line of cases which has held that a host of the kind of Kewego should be regarded as active (teoria dell’hosting attivo) and, as such, would be ineligible for the safe harbour protection within Article 16 of the Decreto Legislativo. On the other hand, there is a line of cases that supports the view that in these instances the host would remain neutral in the sense that its intervention would be limited to the commercial exploitation of third-party content made available on its platform and, as such, would not lose the protection afforded by Article 16 (this has been recently also the approach taken by the Corte di Cassazione, ie the Italian Supreme Court).

According to the court there is a common point between the two approaches referred to above: in any case the ISP becomes liable for third-party infringing contents when it has acquired knowledge – always ex post and never ex ante, further to Article 15 of the Ecommerce Directive – of their unlawful nature and has not acted expeditiously to remove or disable access to them.

When is a removal not sufficiently expeditious?

This said, according to the court, when RTI submitted its three takedown requests (two of which containing no indication of relevant URLs of allegedly infringing contents: for the court this was not however a problem) Kewego did not act expeditiously enough to remove the relevant contents from its platforms. More specifically:

Despite Kewego’s response to the first two takedown requests, the actual removal of the relevant contents took place on 19, 20 and 21 September 2012. According to the court, this delay could not be justified by either the need to acquire information about the users who had uploaded the contents in question or the material removal of such contents.

The court concluded that Kewego should be liable for the damages caused to the claimant by such delay, but left their actual determination to a later stage.