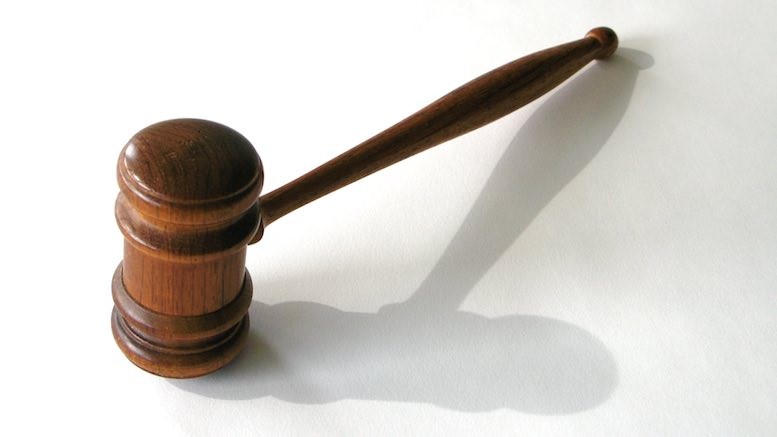 There is insufficient investment going into new technology to boost the efficiency of telcos, so the last thing we need is parasites who make nothing but use the law to extract money from vendors that do real research and development. Patent trolls are companies that buy patents previously registered by other companies just so they can look for opportunities to sue genuine businesses that may or may not have infringed those patents. It matters little to the trolls whether their patents are obscure and unknown to the companies that they threaten through the legal system. The troll’s goal is to intimidate the defendants into a settlement because of the dangers of relying on a court to reach a decision concerning technical matters that a jury is ill-equipped to understand.

However, the trolls can be defeated, so long as their intended victims have the courage to fight the legal battle through to a court decision. Sandvine, the traffic optimization and analysis vendor, gained just such a victory over a patent troll that bases itself in a part of Texas where the legal system is especially helpful to trolls. The full story of the courtroom tussle is beautifully told by this article written by Craig Daniels for Communitech. It is well worth a read.