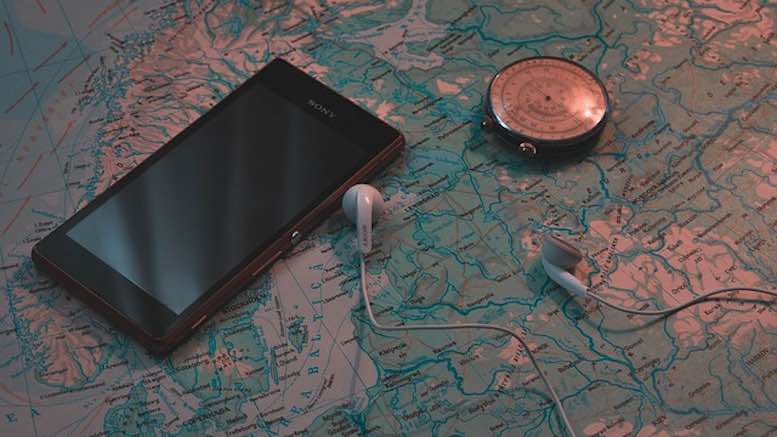 Markus Zimmermann, who works for SIGOS as VP of Sales and Services for Central and West Europe, shared a funny story on LinkedIn about a mobile operator who changed their roaming steering without checking the outcome…

A few months ago we could observe that the steering of operator X_1 in country Y had changed. While before X_1 roamers were equally steered to networks Y_2 and Y_3 in country Y, they were now almost 100% steered to Y_1. However, when calling these roaming subscribers now from the home country X, they were never reachable – never. All call setup attempts to these subscribers had failed! As the subscribers themselves were still able to perform outgoing calls on their phones, as well as using mobile data and SMS, they were themselves not even aware of the problem – maybe they just wondered why nobody tried to call them.

Zimmermann went on to explain that operator X_1 had no idea about the breakdown in communications. Over two months elapsed before they learned of the screw up, and only then because SIGOS kindly got in touch.

The conclusions should be obvious, but are worth reiterating because telcos do continue to make incredible mistakes like this. Doing a new wholesale deal may not deliver the promised benefits if you do not ensure the actual service is working! Operators should also be mindful of losing revenues, and roaming partners, if inbound roamers cannot receive calls.

Zimmermann recommends that operators actively monitor their roaming partners. His argument is difficult to refute, given the potential to lose a lot of money if there is a service failure.