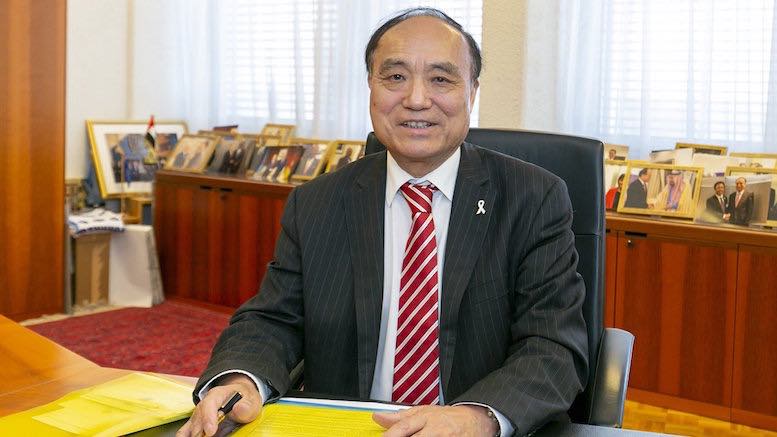 US security concerns about 5G mobile networks built by Chinese telecoms giant Huawei are rumbling on, without any clear decisions being made or guidance offered, by either the United Nations or the European Union. The head of the UN’s internet and telecoms agency, the International Telecommunication Union (ITU), claimed that the misgivings of the US government were driven by politics and trade rather than evidence. Reuters reported that Houlin Zhao, secretary-general of the ITU (pictured above) who was born in China, said it was in the interest of telecoms companies to ensure that they were using secure hardware, because otherwise they could face a challenge by national authorities or a public backlash against using their services.

Last month Reuters reported that the European Commission was urging EU countries to share more data to tackle cybersecurity risks related to 5G networks but was ignoring US calls to ban Huawei. Reuters reports that Australia and New Zealand have unilaterally taken a more robust stance:

Big telecoms operators oppose a Huawei ban, saying such a move could set back 5G deployment in the bloc by years. In contrast, Australia and New Zealand have stopped operators using Huawei equipment in their networks.

The European fudge is likely to continue, seeing as 5G is viewed by telcos as the next money spinner and governments are reluctant to issue draconian edicts.

Interestingly, spying has allegedly enabled US authorities to gather information about Huawei’s illegal activities. Reuters reports that the US intends to use evidence collected by surveillance in a separate and unrelated case accusing Huawei of sanctions-busting and bank fraud.