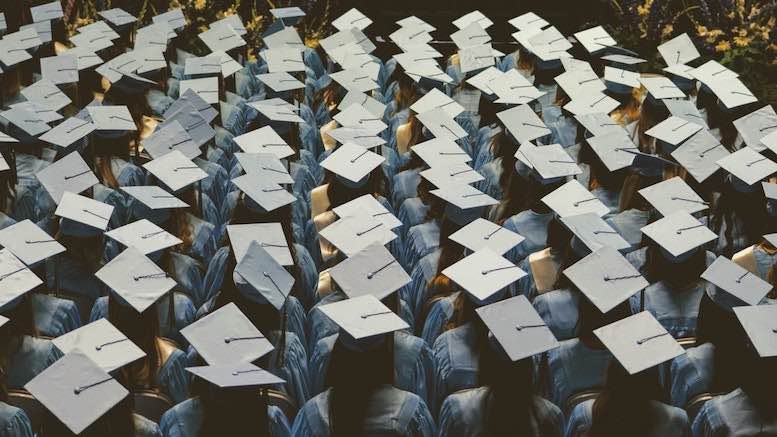 New research from The Spectator indicates that Chinese network manufacturer Huawei has given much more money to UK universities than had been thought. This raises questions about the extent to which spending on academia is designed to influence policy towards Huawei, and specifically towards their participation in the delivery of networks that would represent a national security risk if compromised by the Chinese government.

British universities have received twice as much funding from Huawei as previous estimates suggest, according to new figures obtained by The Spectator. Freedom of Information requests… show that a further £28.7 million has been received from the Chinese tech giant by nine leading UK universities, on top of the sums identified in a landmark report by the China Research Group in June. By far the biggest recipient of donations and research grants is Cambridge University which has taken £25.7 million from Huawei alone since 2016.

Adding the figures from The Spectator to those from the China Research Group shows that Huawei has spent at least GBP37.4mn (USD50.5mn) on academic institutions in the UK during the last five years. However, this figure will be far less than the true sum for all Huawei donations and grants. Many academic bodies that admit to obtaining funding from Huawei refuse to disclose the amount received, ostensibly for commercial reasons. Other disclosures only involve vague ranges for the funding obtained. For example, Imperial College, London, revealed they had received ‘a gift of up to £500,000’ for their Faculty of Engineering in 2019.

As observed in The Spectator, there is an especially strong contrast in the attitudes of Britain’s two most famous universities. Cambridge University has collected GBP25.7mn (USD34.7mn) from the Chinese networks business, but Oxford University stopped taking any research grants or donations from Huawei at the beginning of 2019. Oxford University explained their decision was due to ‘public concerns’ about partnerships involving Huawei. Meanwhile, a prominent academic at Jesus College, Cambridge, told colleagues not to debate China’s human rights record for fear they might be “perceived as being a campaigning college for freedom for Hong Kong [or] freedom for the Uighurs”. This begs two important questions: who are they trying not to offend, and why? It is reasonable to risk giving offense if the only alternative is to ignore reports of genocide.

The scale of Huawei’s spending on British academia can be put into perspective by observing that only one business, Alphabet, spent more than the USD17.5bn that Huawei invested in research and development during 2021, per figures from the European Union. Chinese firms represent 597 of the top 2,500 spenders on R&D globally, but Huawei is well ahead of all other Chinese businesses, accounting for 12.3 percent of the Chinese total by value. The tech giant received USD75bn in government aid during the same period.

Not all of Huawei’s contributions to UK institutions are focused on technology and engineering. Some is designed to change the way Huawei appears to the public. For example, The Spectator’s research found that Huawei paid GBP104,000 (USD140,000) to the Royal College of Art.

In the context of fighting Cold War 2, the Chinese state can afford to bankroll hundreds of millions of dollars of expenditure by Huawei on an international program that creates goodwill as well as new intellectual property. However, lots of marketing flimflam – such as the opening of the world’s largest transparency and privacy center – makes me more cynical about Huawei’s culture.

Huawei’s past indiscretions and failings have often been documented by this website. Apparent dialogue about standards of behavior usually appears to be a simulation designed to whitewash valid criticisms of the company’s attitudes towards the privacy of users or respect for intellectual property belonging to other companies. It is not hard to see through Huawei’s veneer… if you want to. The problem with dealing with Huawei is that many lose the ability to see the world objectively if sufficient money is waved in front of their eyes. British universities are not immune to this syndrome.