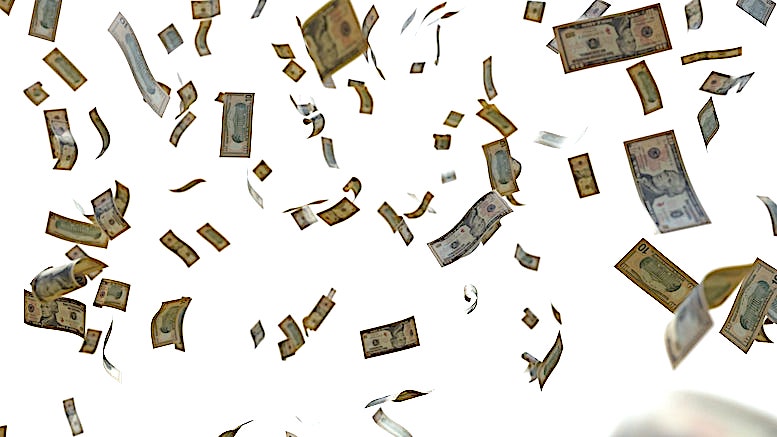 When the US government decided Huawei and ZTE are too dangerous to allow their equipment to be used by US telcos they realized the cost of ripping and replacing the equipment would have to be covered by taxpayers. What they seemingly did not realize is how much the cost would be. A new letter from Jessica Rosenworcel, Chair of the Federal Communications Commission (FCC) to Congress clarifies that the current budget of USD1.9bn is not even half of the amount she now estimates the ‘rip and replace’ program will eventually cost.

…in the Secure and Trusted Communications Networks Act (the “Act”), Congress charged the Federal Communications Commission with developing a Reimbursement Program to assist with the removal, replacement, and disposal of equipment that could pose a risk to the security of our nation’s communications networks. In the Consolidated Appropriations Act, 2021, Congress appropriated $1.9 billion for the Commission to complete this task.

It could be argued that no price is too high when purchasing security for a nation. Nevertheless, the lure of all this money was not enough to encourage most telcos to adequately explain why they deserved the government handout they were claiming.

I also noted that in our initial review we determined that many applications had material deficiencies, including a lack of adequate cost estimates or sufficient supporting materials… Of the 181 applications filed with the Commission, 122 were found to be initially materially deficient.

Telcos with deficient claims have another 15 days to remedy their paperwork. If all the claims succeed then the FCC will apply a rationing rule that was written into the law in case the allocated funds were inadequate. This rule said reimbursement payments could be limited to only those telcos that have 2mn or fewer customers. However, 180 of the 181 applications have come from telcos with 2mn or fewer customers, so the FCC is still going to need a massive budget increase to satisfy the promises written into US law.

It is thought that US Senator Everett Dirksen once quipped on national television about government spending: “A billion here, a billion there, and pretty soon you’re talking real money”. The current US government debt is somewhat over USD28tn, so it might seem that needing to spend a few extra billion on replacing network equipment is of no great significance. However, this attitude explains why other countries can find it hard to follow the telecoms security policies advocated by the USA. The real problem is that billions were saved in previous years by failing to invest in alternatives to Huawei and ZTE, and that has proven to be a false economy.