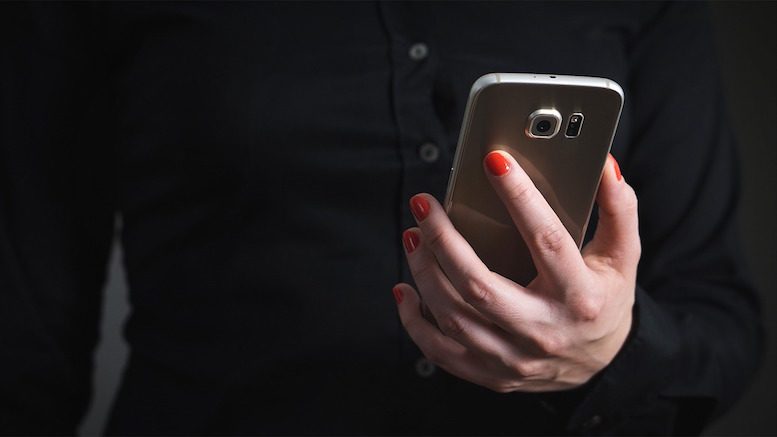 The rise in global warnings about wangiri was a recurring theme during 2018, and this year has opened with yet more telcos pleading with customers to ignore the international one-ring tricksters. The Budapest Business Journal passed on this advice from Telenor about a spike in wangiri calls received by Hungarians:

Telenor says that during the weekend wave alone, “Wangiri” calls were registered coming from 31 different countries, using thousands of foreign numbers. The provider also says that due to its damage control intervention, the ratio of customers who called the numbers back remained at only a few percent, and more than 99% of the calls were shorter than one minute.

The main TV channel in Luxembourg, RTL, shared this warning from Orange:

The scam has been relatively successful in Luxembourg because the numbers in question use a dialing code similar to the Luxembourgish one (such as 352, 33 or 338). The numbers can often be retraced to the island nation of Tonga.