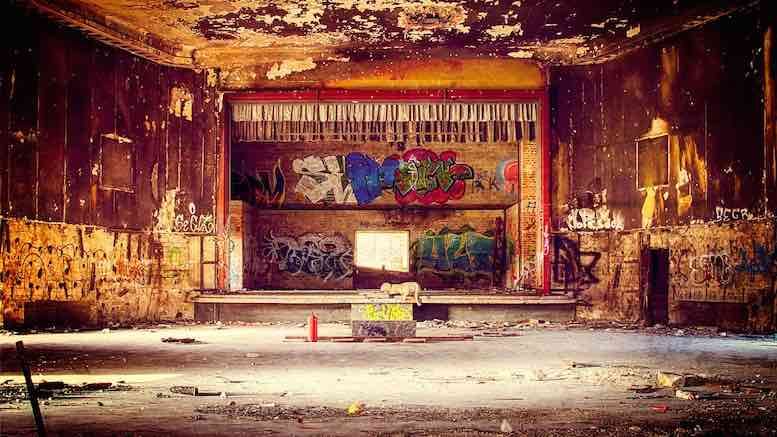 One of the hardest tasks when running a conference is to find speakers who can talk intelligently about their real working experience of subjects that genuinely interest the audience. Would you let somebody with a degree in tourism decide the agenda for a convention of neurosurgeons? Unlikely. Would you want someone who works in marketing to choose the speakers for a symposium on international law? Probably not. So why would we be happy that people who studied hospitality decide who gives advice on how to manage risk? That would be like running a music festival if you have no interest in music…

1. A pub covers band would be headlining whilst Rihanna would be bottom of the bill

Because your typical conference organizer has never worked inside a telco, they have no idea what is good and what is terrible, and because they do no useful research they have no idea who the audience wants to listen to. They only know about job titles, which is like placing Björn Again above Beyoncé and Jay-Z because you think the latter have sillier names.

The typical conference organizer does not understand what you do, and does not understand what the speakers do, so they have no way of judging if there is anything in common between what you do and what the speakers do, other than you both vaguely doing something to do with telecoms. The result is that the organizer who is an expert on hotels and catering will serve an audience of cable television providers an entrée of clearing houses for roaming followed by a dessert of IoT security for wearable devices.

3. The roadies would be paid more than the bands

Music fans have more sense than to attend terrible events run by know-nothings who only aspire to make the maximum possible profit by abusing the goodwill of the musicians and the audience. Perhaps we should learn from their example?