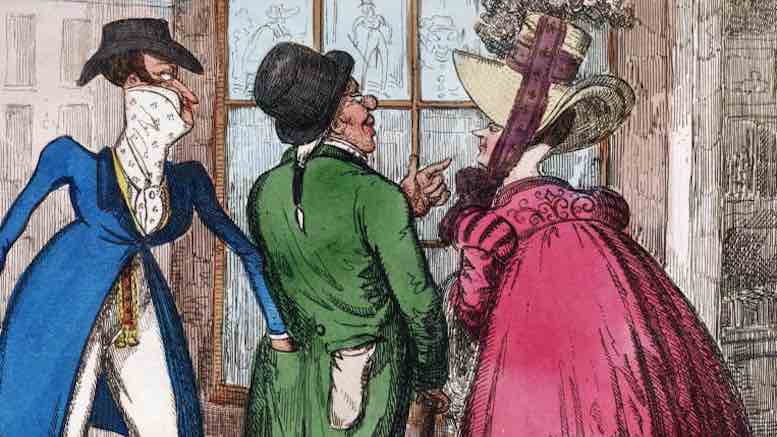 #MWC18 is officially here. Industry leaders will gather, network, showcase, and exchange ideas during these four exciting event days. Create your personalised agenda now to see how Mobile is Creating a Better Future.

Ugh. Ungrammatical use of capital letters Does Not Make Something True. On the other hand, mobile phone technology really is making the world a better place. The GSMA is right to laud sustainable development goals at their showcase event, the Mobile World Congress (MWC). They are also correct to observe that mobile devices are supporting the realization of those objectives. But if sustainable development was really a top priority for the GSMA then maybe their top event could occasionally be held somewhere other than the same city in Western Europe, year after year. As much as I rate Fernando Alonso as a great racing driver, and no matter how good the Barcelona artists employed to turn development goals into cartoon characters, I struggle to see why the global telecoms industry needs to repeatedly fly to Europe and pump money into the Spanish economy (or is it the Catalan economy?) in order to demonstrate its desire to create a #betterfuture for all.

Sustainable goal 10 states that we should reduce inequality within and among countries, but this never seems to be translated into an equal distribution of host cities for MWC. How long has it been since MWC relocated to Spain? I forget when it was last held in France. And moving an event from one European country to its neighbor speaks volumes about the effort being put into sharing around the goodies on a global level. The World Cup (WC) has traveled widely across the planet because there are football fans everywhere (even if some call themselves soccer fans). There are also mobile phone users everywhere, so why is it okay to export mobile phone technology but not the MWC?

One good reason to hold MWC in Barcelona is to remind industry leaders of the consequences of crime, and how they have done a lousy job of discouraging it. With a bit of luck the Barcelona pickpocket gangs will steal the phones of all 38 (!) keynote speakers, encouraging them to come up with real solutions to the international fraud that motivates the thieves. The list of MWC victims ratchets upwards every year, whether they be an Australian businessman taken to court by his service provider or a British anti-fraud exec whose bills included USD2,600 of calls to Burundi after his phone was lifted. Apparently telcos can afford to forgive and/or ignore such large amounts of fraudulent traffic, even if they are greedy enough to first attempt to force an unlucky consumer to pay for it. If the industry made a concerted effort to tackle the profits collected by criminals when they terminate international calls then fewer people would suffer the stress and misery caused by pickpocketing.

To recap, leaders of the global telecoms industry will once again travel to Barcelona and MWC to “gather, network, showcase, and exchange ideas” but the best idea they have for tackling crime is to tell attendees to take sensible precautions. Seemingly they will feel no need to come up with a common plan to tackle the billions of dollars of crime fed by their industry, and the wider social impact of sustaining large criminal networks.

1 Comment on "If MWC Is “Creating a Better Future” Why Do So Many Attendees Have Their Phones Stolen?"