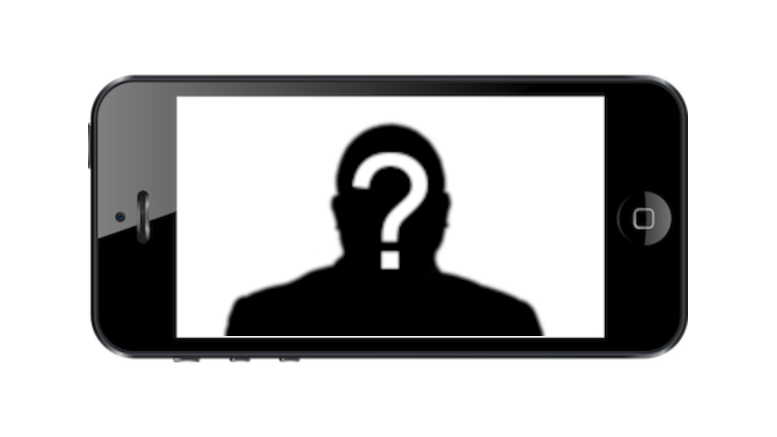 The Telecom Regulatory Authority of India (TRAI) wants Indian telcos to supplement the CLIs of voice calls by also showing the originator’s name on the handset of recipients. The motivation is to protect subscribers from scammers by helping them to understand who is calling. The regulator has issued a consultation paper asking for feedback on how the country could implement Calling Name Presentation (CNAP) with a deadline of December 27 for comments and a second deadline of January 10 for counter-comments.

The move was widely touted by the Indian press, though they got ahead of themselves by claiming the new CNAP systems were almost ready to be rolled out when they should have just said a consultation was imminent. Nevertheless, they correctly anticipated that CNAP would be pitched as an improvement on the data presented by popular commercial identification apps like Truecaller. Per the consultation paper:

At present, smartphone users make use of native smartphone tools and third-party apps to identify the calling party name and mark spam calls. Apple (manufacturer of iPhones) has a ‘silence unknown numbers’ feature on its mobile handsets. The Google Phone app for Android has a ‘caller ID and spam’ protection option that allows phone users to mark incoming calls as spam. Third-party apps like ‘Truecaller’ and ‘Bharat Caller ID & Anti-spam’ also provide calling party name identification and spam identification facilities. The native smartphone tools and third party apps, generally, provide name identification services based on crowd-sourced data. However, the crowd-sourced name identity information may not be reliable, in many instances.

TRAI’s consultation outlines four ways the necessary identification data may be passed from the originating telco to the terminating telco.

One area where TRAI appears less certain is the desirability of forcing everybody to share their presentation information. Women and vulnerable phone users may prefer to sometimes remain anonymous when making calls. The consultation paper asks respondents to comment on whether CNAP should be mandatory for all, or how users should otherwise give their consent.

TRAI’s detailed consultation paper and a perfunctory press release can be found here.