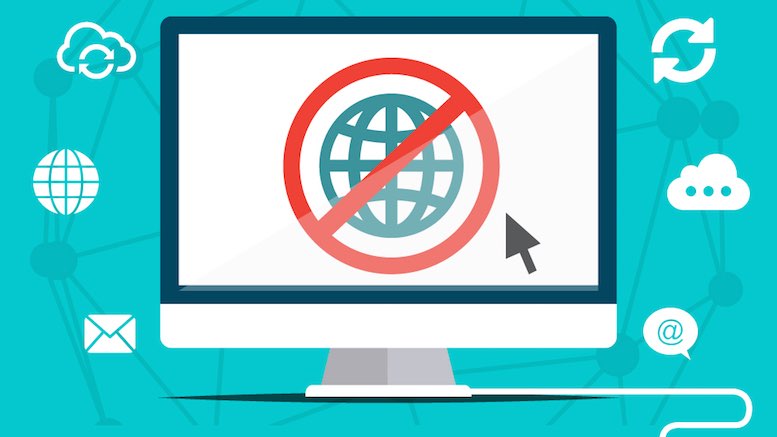 Of all the democracies in the world, none switches off the internet as frequently as India, according to statistics from the Internet Shutdown Tracker of India’s Software Freedom Law Center. In 2018 the number of shutdowns peaked at 134, having risen progressively since monitoring began in 2012. There was a slight reduction in the number of shutdowns during 2019, but they still surpassed a hundred in total, with the ‘preventative’ shutdown in the State of Jammu and Kashmir taking that part of the country offline for the final five months of the year. To put this into perspective, there were 12 shutdowns in neighboring Pakistan during 2019. The suspension of the internet in Kashmir is longer than any experienced in any other democracy.

Indian authorities can order telcos to suspend services and take down websites to safeguard public order. However, the shutdowns come at a severe cost. In 2016 the Brookings Institute produced a paper on the global cost of internet shutdowns; at that time they estimated that India’s economy had lost USD968mn just as result of shutdowns during the second half of 2015 and the first half of 2016. The frequency of Indian internet shutdowns has more than trebled since. A separate report from the Indian Council for Research on International Economic Relations estimated that internet shutdowns between 2012 and 2017 had cost the Indian economy USD3bn.

Telcos must also be losing money because of the disruption to the services they provide, but what of the rights of their customers? Most governments would talk tough and present themselves as champions of the consumer when telcos suffer outages. The Software Freedom Law Center argues that “rights in the online sphere, especially the right to freedom of expression requires the same standard of protection as in the offline world”. Whilst politicians and bureaucrats may focus on arguments relating to free speech, we can also question whether it is tolerable to live in societies that move more and more services online, and where financial transactions also increasingly depend on a network connection, if telecommunications services are only available on an intermittent basis.

The Indian government clearly believes that removing access to the internet is one of several measures that can be used to enhance security. However, there will be many in India counting the cost in terms of reduced business and reduced freedom.