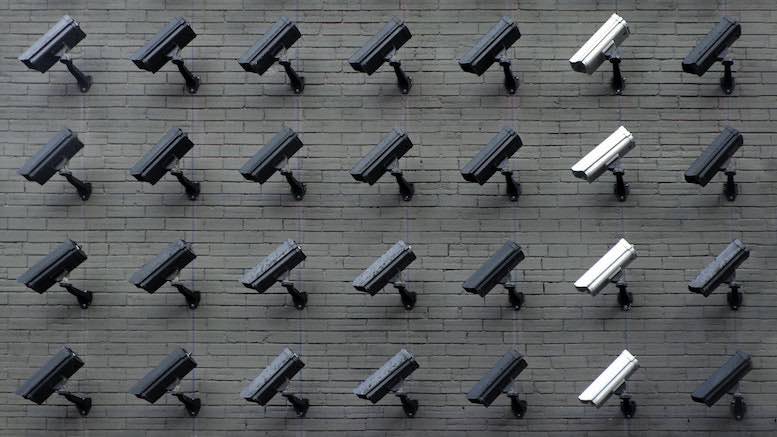 One evening in May last year, S.Q. Masood was stopped by police on the way to his home in Hyderabad, India. The police demanded that Masood remove his mask and then took his photograph. Masood was not accused of any crime. The next day Masood wrote to the police to ask why his photograph had been taken and who had access to it. He never received a reply. And after he continued to receive no reply, Masood finally lodged a law suit with the state’s high court, alleging his privacy rights had been infringed, as reported by the Hindustan Times and more recently by Reuters.

Masood’s case is now scheduled for a hearing at the High Court in the state of Telangana, of which Hyderabad is the state capital. This will likely prove to be an important test case for the use of facial recognition across India, with the police refusing to answer questions from activists about the safeguards surrounding the facial recognition system they use whilst Masood and his supporters in the Internet Freedom Foundation argue its use is unconstitutional.

A recent Amnesty International report described Hyderabad as “one of the most surveilled cities in the world” because of the 440,000 CCTV cameras that the police now wants to connect to their facial recognition system. Despite the massive growth in automated monitoring technology, the police response to reasonable concerns about the use of facial recognition has bordered on the contemptuous. Hyderabad Police Commissioner C.V. Anand told the press the technology is “used only to keep surveillance on criminals or suspected criminals”. I have yet to hear a satisfactory explanation of how a camera can see the faces of criminals without also seeing the faces of innocent people too.

Facial recognition has some advantages if you want to do a lot of policing but do not want to spend much money on employing police officers. It also has many disadvantages. Mistakes can be made and it is often argued that people with darker skins are more likely to be incorrectly identified. Once the technology is installed it can be used to track people who are innocent of any crime. Telangana has already experimented with using facial recognition technology to check the identities of voters in elections, and schools in Delhi have even used facial recognition systems to monitor the behavior of schoolchildren.

India is in the process of adopting a data protection law, but the law makes no mention of automated surveillance and the government is exempted from its provisions anyway. The Indian government is keen on using the technology to improve policing and has committed to rolling out facial recognition across the whole country. If facial recognition becomes normalized in the world’s second-most populous country then it will likely be exported to many other countries too. Masood’s case could have ramifications that extend well beyond Telangana.