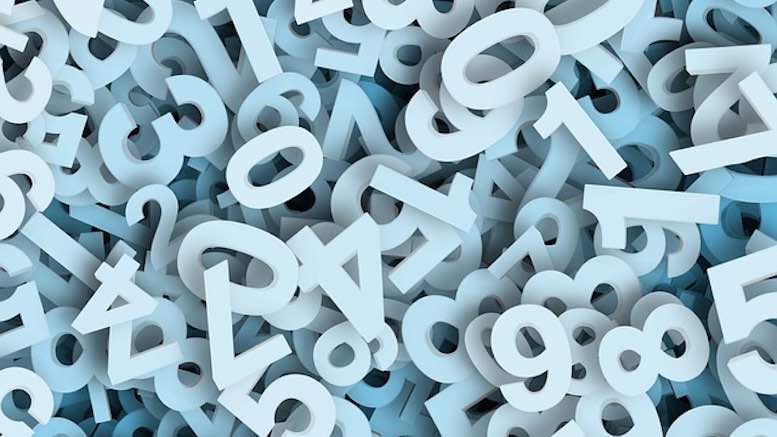 Police in the city of Meerut, Uttar Pradesh, India, announced that Vivo, a Chinese handset manufacturer, has sold at least 13,557 mobile phones that all used the same International Mobile Equipment Identity (IMEI) number. The IMEI is supposed to be unique to each handset. The police have now filed a First Information Report (FIR), the initial step towards criminal proceedings.

Additional Superintendent Akhilesh Narayan Singh of the Meerut Police told ANI News that the issue was identified by the police force’s Cyber Cell team; watch the video here. Their work was reportedly prompted by the malfunctioning of a Vivo phone purchased by an officer, which led the Cyber Cell team to realize the IMEI number of the device was different to the number printed on the box it came in. The police then contacted an operator, whose records found that the same IMEI number has been running on 13,557 mobile phones in different states across India.

The police are right to treat this as a serious issue. Unique IMEIs discourage crime by making it possible to blacklist devices. India is a country that requires smartphones to have unique IMEIs, though not all countries do. Vivo is one of the five biggest producers of smartphones for the Indian market. The Indian authorities should crack down on big businesses that neglect protocols designed to discourage crime. Other manufacturers have no problem with respecting this requirement, so Vivo deserves no sympathy.

The reuse of IMEIs is sadly not a new phenomenon. Several businesses whose products are designed to identify device ‘signatures’ have told me that Chinese manufacturers are repeatedly using the same IMEIs in their phones. Police in the Indian city of Jabalpur have previously claimed there were 100,000 devices using duplicate IMEI numbers across the country, as also reported by ANI.