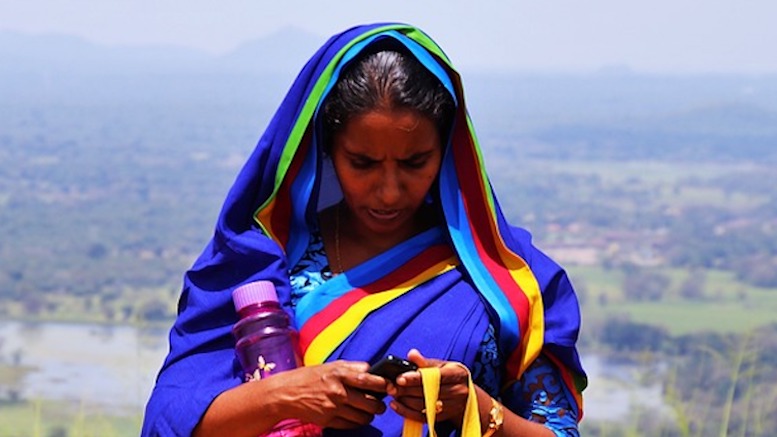 The Telecom Regulatory Authority of India (TRAI) has published a draft tariff order that would require telcos to apply a nil charge to all USSD messages used for mobile banking. Their goal is to improve financial inclusion by lowering the cost of phone banking to poorer members of society who are more likely to use services based on USSD. Tariff controls previously introduced in 2016 reduced the cost of a USSD session from INR1.5 (USD0.02) to INR0.5 (USD0.007) but now the regulator wants to make them absolutely free.

USSD is often considered the best communications protocol for delivering mobile financial services to people on low incomes. It works with feature phones and has security advantages compared to SMS. Countries like India set the price for USSD so that mobile operators cannot exploit their position to discourage other businesses from offering banking services using this technology. However, the growth of USSD-based banking services in India has been slow relative to some other countries.

The Reserve Bank of India (RBI) has a committee on encouraging the use of digital payments. That committee recently recommended:

In order to improve usage of USSD, the committee recommends charges for USSD usage be further rationalised and this technology be made feature rich… There is need to relook at USSD SMS charges with a view to reduce its price and increase its adoption and popularity.

TRAI shared its hypothesis for why USSD-based services had failed to become as popular in India as previously hoped.

…it is relevant to mention that in the recent years, the trend in telecom industry has shifted towards bundled offers wherein telecom companies are selling two or more products as one combined product or service package. The “bundled offerings” include, inter alia, voice, data, SMS, and content. These are presently available across almost all product types and for almost all packages of different validity periods and are gaining popularity. However, a customer opting for a bundled offer needs to have a separate monetary value to avail the USSD service. More so, even the minimum amount spent for a monetary value recharge, is generally much higher than the charges incurred for a USSD transaction. Thus, consumer has to spend more amount than his requirement for a USSD transaction. It is also noted that the consumer is being charged for both successful as well as failed transactions. This unnecessarily puts extra financial burden on the customer, given the potential popularity of USSD amongst rural, under-privileged and low-income groups.

Interested parties have until December 8 to respond to the TRAI proposal. You will find the press release and draft tariff order here.