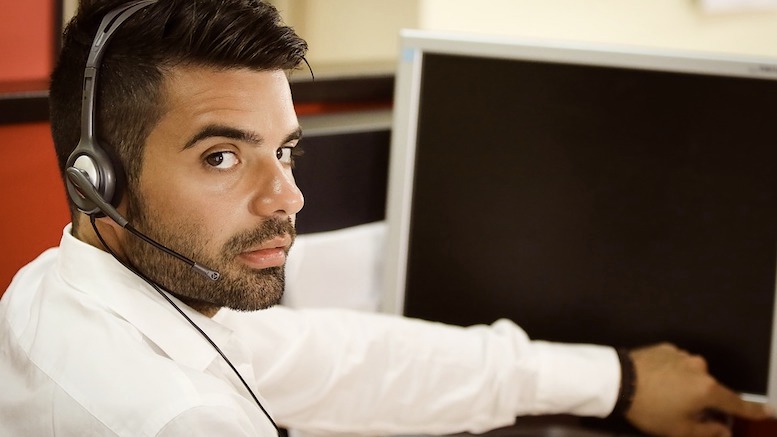 Prosecutors in Georgia are going after six call centers in India that are said to be responsible for “tens of millions of scam calls to American consumers”. Kurt Erskine of the US District Court for the Northern District of Georgia said:

These India-based call centers allegedly scared their victims and stole their money, including some victims’ entire life savings… The defendants engaged in multiple scams, often targeting the most vulnerable members of society.

The call centers named in the indictment are said to have originated calls that were then handled by a VoIP provider called E Sampark. At one time E Sampark used around 60 servers in Florida to connect Indian call centers to phones in the USA. E Sampark and its Director, Guarav Gupta, were indicted on charges of facilitating scam calls in November 2020. A permanent injunction was issued to prevent the server farm being used for more scam calls.

The various scams operated from the indicted call centers include:

Real fraud experts with visibility of the relevant data say that a huge proportion of all scam calls stem from relatively few call centers. That means it is inefficient to protect consumers with automated blocking of scam calls if no effort is being made to punish the people sitting at the other end of the line. Whatever technology is used to identify fraud, criminals will adapt their techniques to work around the technology.

Chinese authorities have aggressively pursued the arrest and extradition of scammers wherever they are in the world, in sharp contrast with a US strategy that has placed too much emphasis on technological fixes. Last year 33 Taiwanese illegal immigrants were rescued from a call center in Turkey that was closely modeled on other scam call centers shut down by the authorities in various East Asian countries. All these call centers engaged in similar scams, and they all targeted victims in mainland China.

The US needs to follow the Chinese example by rooting out the toxic source of scam calls instead of placing too much reliance on technology to identify and block scam calls. Locking up fraudsters and seizing their assets will not just provide relief to ordinary people who have been bombarded with calls from shameless liars, but will also act as a deterrent to other would-be scammers. We can only hope this latest action against Indian scam call centers signals a significant change in the anti-fraud strategy adopted by US law enforcement.

The indictment announcement can be read here.