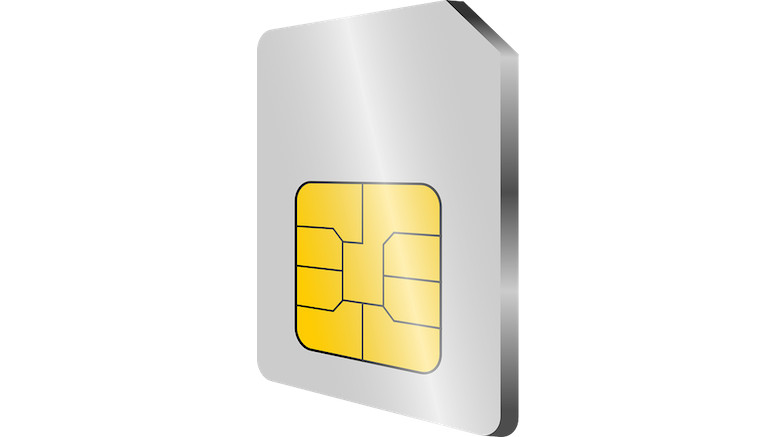 Seven bypass fraudsters have been arrested by India’s elite Anti Terrorism Squad (ATS), per reports by MiD DAY and The Hindu. Both media outlets asserted that the criminal operation had cost the state INR375mn (USD5.3mn) in lost termination fees. According to the The Hindu:

Officials said branches of the exchange were connected to a common server, which would route calls from locations like Dubai, Qatar and Bahrain to Indian numbers. The services of the accused were largely used by Indians working in the Middle East who sought an affordable alternative to international calls.

The ringleader of the bypass gang was Nazim Khan, a 27 year old citizen of Bangladesh. Khan is a serial offender, having also been arrested for simbox fraud in 2017. Khan never completed high school, but he shows plenty of signs of being inventive, determined and entrepreneurial. He taught himself about technology and telecoms, established seemingly legitimate businesses, and travelled to China and the Gulf in order to make connections that helped his criminal schemes.

MiD DAY explained the rationale for using anti-terror police to capture Khan and his associates:

According to sources, anti-social elements across the world including IS, separatists, and other terror groups use such [bypass] telephone exchanges to avoid being tracked. Many callers across the world too use these service to make calls to India at cheaper rates, especially from the Saudi Arabia and Gulf countries. Some intelligence input from Jammu and Kashmir had given the ATS this lead after which the teams were formed to nab the accused.

Though there is some truth to the claims about terrorists, it only begs a question of why national governments are so keen to make money by imposing high taxes on voice traffic. Low-paid expatriate workers are not terrorists; they move to countries like Saudi Arabia and the UAE in order to make money which they will send to their families back home. The money will return to India anyway, so why tax them for wanting to call their loved ones? If the priority was to stop terrorism then it would make more sense to destroy the business case for bypass operators by eliminating the margin they can make by avoiding termination fees. Then only the terrorists would be willing to pay for bypassed calls, and there would be far fewer criminals helping them evade the law.