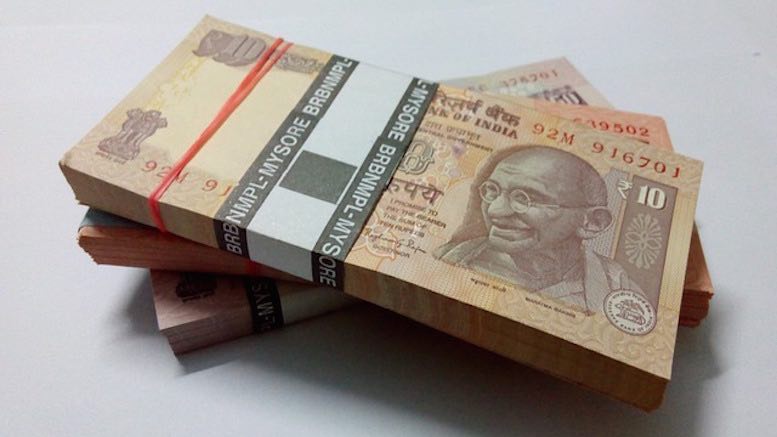 The Times of India reports that Indian telco BSNL and the Union Bank of India were ordered to pay legal fees and full compensation to a businessman whose money was stolen following a SIM swap.

Nagarathpet resident Ramesh Kumar has been using a mobile phone with a BSNL sim card for many years and had linked it to his account at Union Bank of India’s BVK Iyengar Road branch.

On September 22, 2015, Kumar checked his email to find that an unknown beneficiary had been added to his online bank account. By the time he could alert bank authorities about the breach, the fraudsters managed to transfer Rs 9,62,700 from his account. The sim card on his cellphone that was supposed to receive a one-time password (OTP) mysteriously remained de-activated all the while.

Kumar initially complained to the bank and to the local police. He then raised the matter with the Bangalore Urban 2nd Additional District Consumer Disputes Redressal Forum. Progress was slow, with both the telco and the bank blaming each other for Kumar’s losses.

After 31 months the Forum concluded both businesses were at fault, with the telco responsible for issuing a duplicate SIM to the criminals, whilst the bank had allowed another customer to be added to Kumar’s account without warning him. The Forum ordered both firms to jointly refund the INR962,700 (USD13,700) that was stolen, plus INR10,000 (USD140) to cover Kumar’s legal expenses.

You can read the full Times of India story here.