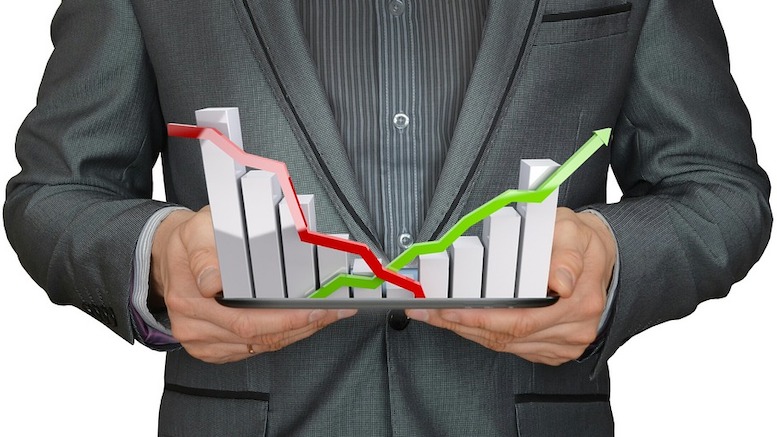 Everyone who responded to the first joint survey by the i3forum and the Risk & Assurance Group (RAG) deserves a big thank you, and one of the best ways of showing appreciation is to share the results as soon as possible. The survey concerned the extent of international wholesale fraud and the methods used to mitigate it. Although it only closed at the end of Wednesday, our data minions have busily compiled all the raw data and created graphs to summarize the answers to all 29 questions. You can now see and download all the detail from here. Keep reading for my hot takes on what the survey results mean.

IRSF, Wangiri and CLI Spoofing Cause Most Trouble

Respondents were asked to identify their top three fraud scenarios for international wholesale traffic, and the answers revealed a great deal of conformity in the risks that carriers face. International revenue share fraud (IRSF) was the most common concern, with 87 percent of respondents listing IRSF amongst their top three frauds. The next most common issues were wangiri (59 percent) and CLI spoofing (50 percent).

No Clear Trend for Fraud Losses or Disputes

Hacks only ever want to report that fraud is getting worse, worse, WORSE!!! Sometimes it will be worse than previous years, but there must be other years when fraud managers succeed in reducing fraud. This survey indicated there is an even balance between carriers who believe fraud losses are higher or lower than the previous year, whilst the majority, 54 percent, said the value lost to fraud had remained roughly unchanged. There was a similar story for fraud disputes, although the number reporting more disputes, fewer disputes or the same number of disputes was about a third each.

The results of this survey conclusively demonstrate that carriers know what they should be doing to reduce fraud. Perhaps this reflects some bias; the best carriers may have responded to the survey, or perhaps individuals shared answers based on how they would like their carrier to behave rather than the full truth. Either way, there was clear support for best practices in fraud reduction:

My anecdotal experience is that there is a recurring gap between the number of professionals who say they want telcos to work together to reduce fraud and the number who actively assist other telcos. This new survey reinforced the observation. 70 percent said they were familiar with the i3forum as an association for international wholesale carriers and only 6.5 percent said they did not believe the i3forum’s anti-fraud guidelines were beneficial. However, only slightly more than a third of respondents said they participated in the i3forum’s Fight Against Fraud collaborative group.

Some carrier employees would doubtless like to collaborate more but are unable to do so because of budget or time constraints. A few respondents may want to join i3forum’s fraud group but are barred because their carrier has a bad reputation. Nevertheless, the desire for more cooperation was reinforced by answers to a question which asked what is the single most important objective if the industry is to reduce fraud. The most common answer was cooperation to stop payments going to fraudsters, followed by the exchange of information about fraud. But despite the demand for greater cooperation to stop payments, 91 percent of respondents said they already have a process to stop payments related to fraudulent traffic. And a strong desire to share information was suggested by 87 percent of carriers stating they are willing to waive non-disclosure clauses when incidents involve fraud.

Not Much Faith in Regulators and Law Enforcement

The results of this survey will hearten professionals who work for carriers but not those working in the public sector. Only 4 percent of carriers believe law enforcement bodies make a positive contribution towards the prevention or reduction of fraud, whilst 74 percent answered in the negative and 22 percent were undecided. 9 percent of carriers were satisfied with the way fraud is addressed by their country’s regulations, compared to 80 percent who want more specific rules to tackle fraud.

What Do You Think?

I have made a career out of saying things that other people insist must be wrong, such as the USA is wasting money on STIR/SHAKEN whilst failing to address the route causes of nuisance calls, African countries waste money on national revenue assurance systems that benefit nobody but crooked suppliers and the crooked regulators that buy from them, and Britain has a scheme for auditing the accuracy of consumer phone bills that is incompetent at finding errors in bills. But despite my penchant for outrage, I have noticed that when you present a lot of new data people prefer to tell you what they already believed instead of analyzing the data and interpreting what it means. So I know some readers will insist that wholesale carriers are turning a blind eye to fraud and there may even be a few individuals who think regulators do a decent job. If you hold these beliefs then please examine the data gathered by this survey and come up with suggestions for how we might collectively hold all carriers to the high standards that most already claim to have. It is difficult to motivate change even when the facts become known, so let us strive to keep obtaining better information by being transparent about what we know and always willing to share.