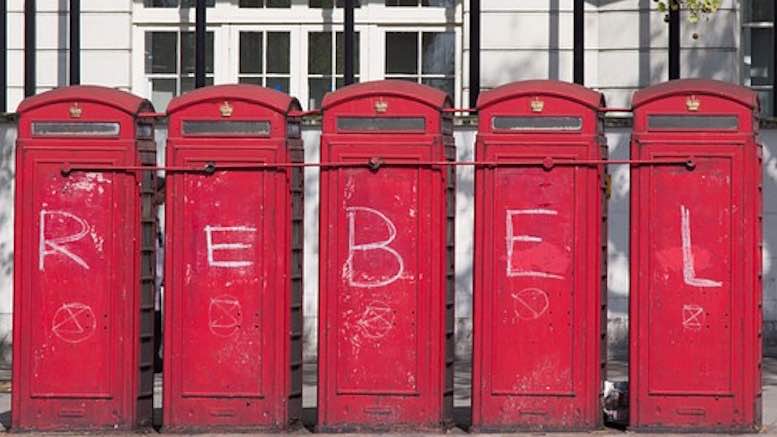 Immediately I got out of my meeting, I looked at my phone and noticed I had a missed call. I called back the number, introduced myself to the lady at the other end and apologised for not taking her call earlier. She swore she did not call me and there is no record of a call to me on her phone. I apologised for the mix up and proceeded to end the call. This, ordinarily, would have been a strange experience to anyone, but because I have spent the last four years battling refiling, a type of bypass fraud, I knew too well that the lady did not initiate the call, and what I actually missed was an international call which was disguised as a local call for the purpose of defrauding the telecoms company (telco) of its interconnect revenue.

The telecommunication industry has been plagued with losses from bypass fraud. This is one of the oldest and most devastating frauds of the mobile telephony age. Globally, operators have lost hundreds of millions of dollars to fraudsters and spent millions of dollars investing in tools to combat this fraud. Also, regulators and security agencies have invested time and resources trying to combat this fraud, which they also view as a crime against the country. Could technological development and innovation, unintentionally but surely, lead to the end of this fraud?

Part of a telco’s revenue stream is the interconnect termination fee. This is a telco’s share of the amount charged to the subscriber initiating a call from another operator. For instance, Jack on Callme Networks makes a call to Jenny on Dialon Mobile, Callme Networks bills Jack for providing the service, but Dialon Mobile does not bill Jenny but rather gets a share of the money Callme Networks received from Jack. This holds true for both local and international calls. However, some countries do not have local interconnect fees and thus operators keep all of what they charge their customer. They do not share with the interconnecting party (this is called bill and keep).

For International Long Distance (ILD) calls, the traffic is passed through entities called carriers who provide this service for a fee. Because of the existence of a middle man and also being in different regulatory jurisdiction, bill and keep cannot apply so operators have to pay and receive payment for international calls. In some countries, the government levies a direct tax on revenue from the ILD incoming calls. This makes the ILD revenue a source of much needed dollars for both the telco and the government.

This disparity in local and international termination rates have created arbitrage opportunities which fraudsters are eager to take advantage of. They simply disguise international calls as local calls to fool the operator to charge them a lower rate, while keeping the difference that has been paid by the originating customer/operator.

This is by far the most popular means of international bypass fraud. Calls from grey (fraudulent) routes are passed through a VoIP device, which holds multiple SIMs. The Simbox then transfers the calls to the receiving subscribers’ network within the same country or region. The calls appear as though they are local calls because the SIMs in the Simbox reinitiated the calls locally and are thus charged local retail rates as opposed to the more expensive international termination rate.

This is like Simboxing in the sense that the receiving subscriber sees a local number as the calling number rather than the international number. However, unlike the Simbox where the call is reinitiated, in refiling the fraudster superimposes a local number on an international call and presents it to the mobile network and the receiver as a local call. This local number can be from a reserve inactive pool or an active number randomly picked from an operator’s number range. As this call was not initiated by the number it appears to be from, there is no call detail record (CDR) from the operator and neither was there a retail charge to the number used in the fraud.

Refiling is only possible where the fraudster has connectivity to the mobile network at the signalling (ISDN) level.

In OTT bypass, the call originates as a standard Public Switch Telephone Network (PSTN) call but lands at the recipient’s phone on an OTT app. This is different from OTT to OTT calls, like WhatsApp to WhatsApp, which is legitimate. In this case the OTT operator avoids the interconnect termination fee for PSTN to PSTN calls by diverting the call to an OTT app on the recipient’s phone. The caller is usually unaware that this has happened.

Mobile telephony inherited the primary function of its fixed-line predecessor, voice calls, with the only change being the ability to move freely from point to point while still enjoying the service. Then came SMS in the early 1990s and mobile phones were no longer restricted to voice communication but could also provide text messaging. The early 2000s saw the advent of data services as the third major service that mobile phones offer. Subscribers were able to send and receive pictures, videos, music, access applications etc. With the various generations of mobile telephony and the emergence of mobile applications, we are now at a point where the three services have become one: voice, SMS and data have all been merged into data. Data is the new world.

The New Role of the Mobile Operator

Mobile operators struggled to create value and distinguish themselves by creating content on these basic services; VAS content delivered via SMS, IVR services delivered via voice and exclusive VAS content via data. However, mobile operating systems (OS) like Android democratised content creation and availability by allowing free applications on their OS. This completely changed the landscape. Telcos became less competitive as content providers. They could neither control the availability of content nor commercialise it; they became outsiders in their own world.

As mobile data services improve and penetration increases, telecom operators will evolve from being content providers to being enablers in the world of content services. All known services, including voice, will be provided via applications.

One of the unintended casualties of this innovation is the ILD revenue and by extension the fraud on that revenue. Increasingly, subscribers are now using these applications to make international calls to avoid the high cost of international calls. The increasing quality of internet bandwidth and hence the clarity of voice calls on OTT apps has seen subscribers migrating to these platforms. Telcos worldwide are seeing a rapid decline in international call revenue.

Contrary to the fears entertained by some mobile operators, the emergence of OTT Apps does not spell doom and gloom for the telcos, as this has only turned out to be a displacement of one source of revenue by another. In 2013, the GSMA predicted that by 2018 mobile data revenue will surpass voice revenue. Japan achieved this feat in 2012, USA and Canada in 2014 and many other countries show a similar trajectory. 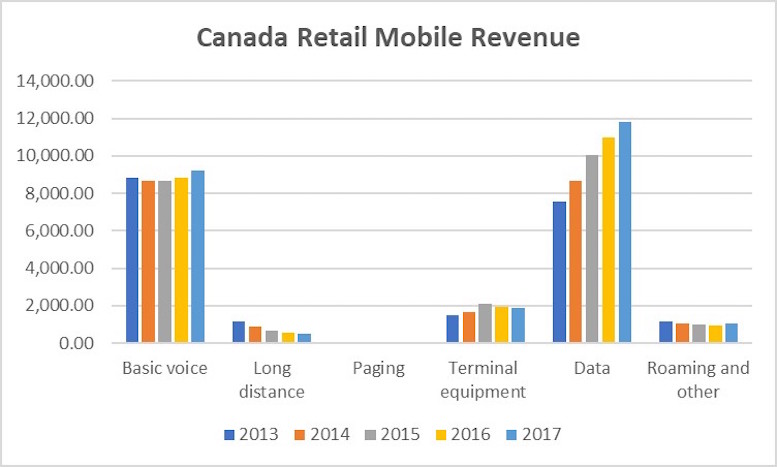 In Canada, voice revenue (basic voice and ILD) dropped from 49.4% of gross revenue in 2013 to 39.6% in 2017, representing a 20% decline. Data revenue, on the other hand, grew from 37.4% of gross revenue to 48.3%, representing a rise of 29%. Over this period ILD revenue declined by 58.5% and as a contribution to gross revenue, declined by 65.4%. The decline indicates that subscribers have found a cheaper way of making international calls, through the OTT Apps.

In a report entitled ‘2018 Outlook and Drivers in Wholesale Telecom’, BICS, one of the leading international carriers, also stated that traditional international voice traffic is on the decline as VoIP is on the increase.

A Pip into the Future

With subscribers switching to OTT Apps, the honey pot will dry up and so will the bypass fraud. For telcos this is just a cannibalisation of one revenue stream by another. Unfortunately, fraudsters are unlikely to become saints due to this, they will also be on the lookout for new fraud opportunities in the industry.

The questions Fraud risk experts should be asking now are:

Businesses must survive now to make it to the future, so current investments in combating this fraud will continue, but as the ILD revenue decreases, it will become difficult to make a business case for continued investments in anti-fraud solutions.

Telecoms operators, particularly in markets with less developed mobile data services, must understand that their current competitive edge lies in their ability to provide improved data quality that will enable these OTT apps to function.

This article is for general information and a broad discourse on this issue. It is not offered as a specific solution to this problem. If you have a question about the article, please contact the author, kingsley.unah@yahoo.com.

Kingsley is an expert in the risks surrounding revenue and fraud. He has a track record of mitigating revenue, transaction and compliance risks by reviewing systems and processes before implementing appropriate controls. Kingsley is a Chartered Accountant, MBA and CISA auditor.