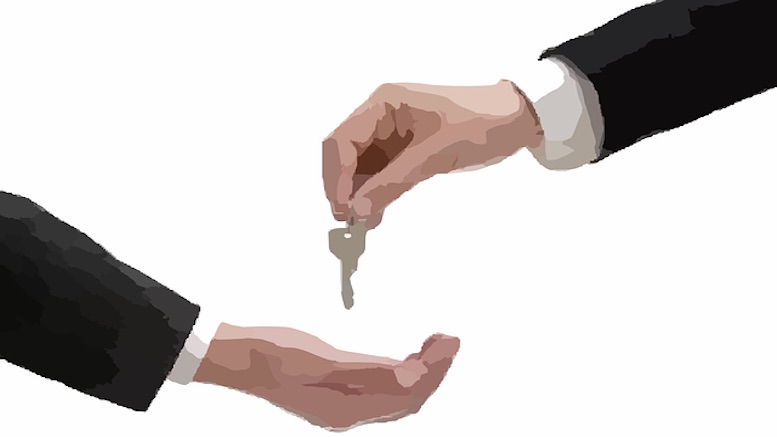 The two most senior officials at Iraq’s telecoms regulator each received a bribe of an expensive house in London, according to a lawsuit reported by The Telegraph. The suit, which was lodged by French telecoms group Orange and Kuwaiti logistics business Agility, seeks compensation after the Iraqi regulator confiscated their USD800mn shareholding in Korek, an Iraqi mobile operator. The two multinationals jointly owned 44 percent of Korek before their assets were seized. They allege that the seizure occurred because Iraq’s leading regulatory officials were bribed by influential Iraqi businessmen.

Papers are being sought from London law firm Dechert, which acted as counsel in the cash purchase of two London houses collectively worth millions of pounds, and which were believed to be given as bribes to the Iraqi regulators. The two multinationals hope that these papers will reveal the identity of the person who purchased the houses.

Iraq’s Communications and Media Commission stated in 2014 that Orange and Agility had failed to comply with agreements on spending and network roll-out. Then an administrative order dated March 2019 transferred Orange and Agility’s stake in Korek to three investors, including Sirwan Barzani, the Managing Director of Korek. Barzani is one of Iraq’s most powerful businessmen and he now owns 75 percent of Korek.

You can read The Telegraph’s story here.