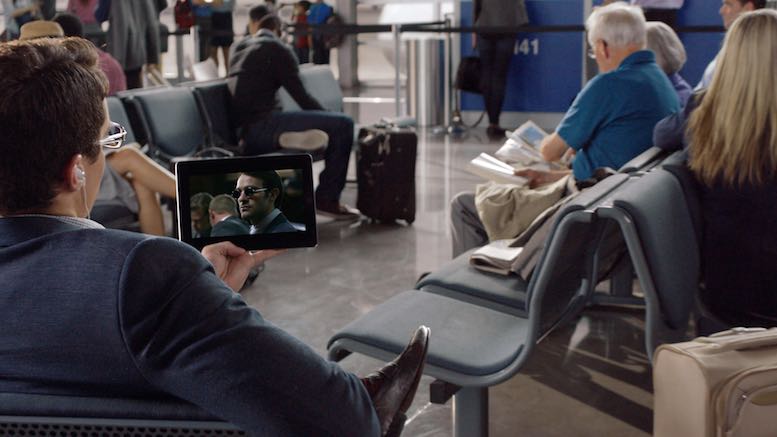 If I put ‘OTT’ into a headline the article will generally be read by three times as many people. That is because the relationship between over-the-top service providers and network operators is like that between a cobra and its prey; the telcos know they are in danger but seem paralyzed, having been hypnotized by the snake. The eyes of the telco are wide open, staring at the OTT provider as it dances in front of them, but the telco is incapable of looking away or escaping the threat. One response is to try to partner with OTT players. The risk should be obvious – would you invite a snake into your bed? – but at least it is better than doing nothing. Telcos do have one major advantage: they can exploit the billing relationship with their customers to provide OTT providers with a convenient means to charge them too. For example, US customers of Netflix can pay for their service via the bills issued by cable company Comcast. Music provider Spotify has done a similar deal with UK telcos. But telcos have plenty of problems with billing their own services; they do not want to be liable for an increase in mistakes, and fraud, which could occur when charging for high-value OTT services. Will offering direct billing to OTT players cause a ramp up in the telco’s risk?

I can foresee a future where OTT direct carrier billing proves to be a healthy source of revenues that compensate the telco for the decline of some of its traditional services. I can also foresee the potential for many telcos to grab the money as quickly as possible, then find themselves liable to all sorts of losses, law suits, and compensation claims because they made themselves vulnerable to errors and frauds. Telcos will need to take an extensive, holistic view of the risks. These include:

If you want to know how to deal with these risks, you should probably ask somebody with more relevant experience than me. One source you could turn to is WeDo Technologies. The challenges posed by OTT direct carrier billing are discussed in their latest white paper, which can be downloaded from here.