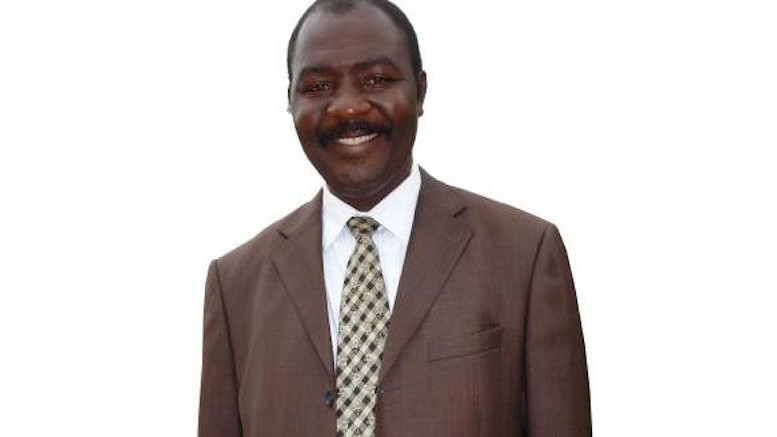 The Kenyan parliament is reviewing a bill that seeks to jail users and group administrators who “allow” offending content on their social media platforms. The bill is sponsored by Moses Injendi (pictured), an MP of the ruling party who represents the Malava constituency.

A social media user shall ensure that any content published, written or shared through the social media platform does not degrade or intimidate a recipient of the content.

Any person who contravenes the provision of this section commits an offence and shall be liable upon conviction to a fine not exceeding two hundred thousand shillings [USD1,925], or to an imprisonment of a term not exceeding one year

It will not be possible to retain any level of anonymity because anyone who runs a social media group must record the physical address where they live. The social media space will essentially become some sort of kindergarten playground, with administrators needing to ensure users are of appropriate age.

The owner of the media platform will also be required to carry out due diligence to ensure that all its users “are of age of majority”.

It gets better (or worse):

Those who run blogs without CA’s authority could spend up to two years in jail or pay fines of up to Sh500,000 [USD4,814]. The regulator will have a register of bloggers in the country and develop a bloggers’ code of conduct.

Hon Injendi has spent time in academia, holding various administrative and teaching positions at the Catholic University of East Africa between 1998 and 2013. He is pursuing a doctorate at the Nelson Mandela Metropolitan University South Africa (since 2008). In parliament, this appears to be his first bill. One would expect better from an academic. Unfortunately, in this region, legislation is largely driven by political expediency. Such laws normally appear on the horizon when Kenya is close to elections.

In the last 20 years, Kenya has made significant progress. Mobile telephony and the advent of low-cost smartphones have opened a world of opportunities for Kenyans including participation in governance matters. Bloggers routinely (and fearlessly) question the government. Some of the bloggers are consistently better than mainstream media (which is in bed with government in many instances). The citizenry give their commentaries and vent their feelings through social media. As expected, many times the government, which is given to excesses, is not happy with the feedback.

This type of bill (brought by one of the people’s ‘representatives’) is a shame. It is a sad reminder of the lengths to which the elite will go to control the population. There is a place for regulation and there are already laws that ensure misuse of communications is handled adequately. Turning Kenya into a nanny state, through hare-brained legislation, is not the way to go.