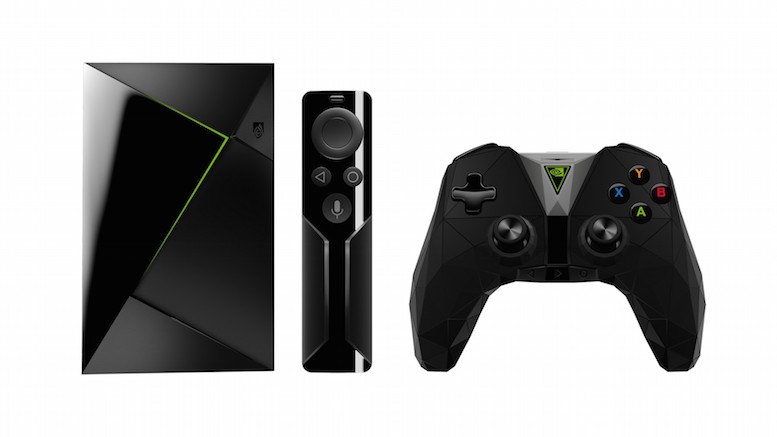 Obviously that headline is bunk. Pirate TV may be unlawful but it does not reduce male fertility. And Kodi is free, legal, open-source software designed to play audio-visual content in many media formats, not a widespread threat to human wellbeing. So if I was the XBMC Foundation, the US nonprofit responsible for developing Kodi software, I would be getting very annoyed at irresponsible headlines like this:

and the slightly less capital-obsessed but equally misleading:

Kodi Boxes: What are they, and why are they dangerous?

Those were the headlines used recently by The Independent, formerly a respected British newspaper, and now just a skanky website that pays recent school leavers to ‘write’ an equal mix of sensationalist tripe and recycled press releases. And so the good people at XBMC Foundation who freely give us software – legal open source software – find their Kodi brand is being tarnished by an unholy mixture of clickbait chasing adolescent wannabe journos and retired policemen who became paid enforcers for the media industry. This is how they did it:

From an empirical perspective it is nonsense to assert that Kodi boxes in general are dangerous because of the findings of these tests. Any device which can run Kodi software could be referred to as a Kodi box. What is the definition of a Kodi box supposed to be, if not a device which runs Kodi software? So what is the likelihood that every hardware device that could run Kodi software coincidentally happens to be manufactured to such a poor standard that all of their power supplies are dangerous?

To illustrate the point, look at the photograph of the device shown above. It is called the Shield and it is made by video hardware specialists Nvidia. This device is manufactured by a respected business, is perfectly legal, and is undoubtedly safe. It also runs Kodi. If there were any doubt about its ability to run Kodi, just notice the prominent display of the Kodi brand amongst the apps that Nvidia lists as being compatible with their device, or visit the Kodi download page on Nvidia’s site.

So how did this gaggle of badly behaved ‘professionals’ construct their hyperbolic libel of every Kodi box? They did it by blurring line after line after line.

Is it any wonder that young people have such a low opinion of the police, of mainstream media, or of authority in general? So-called professionals like these breed cynicism by trying to make money by whipping up scare stories about public safety. But the strangest thing is that the history of piracy shows aggressive publicity campaigns rarely impress the public, which makes me ask who would be stupid enough to pay for this garbage. But perhaps The Independent and FACT might not like to ponder that question for too long. One stopped being printed because its circulation was plummeting, whilst the other lost most of its big media business sponsors at the end of 2016. So this attempt to link electrical safety to copyright protection looks like a desperate ploy from two businesses struggling to find ways to reverse a permanent decline in the number of customers willing to pay for their services.

You can read the FACT press release about electrical and fire safety here, but you are unlikely to learn anything from it.