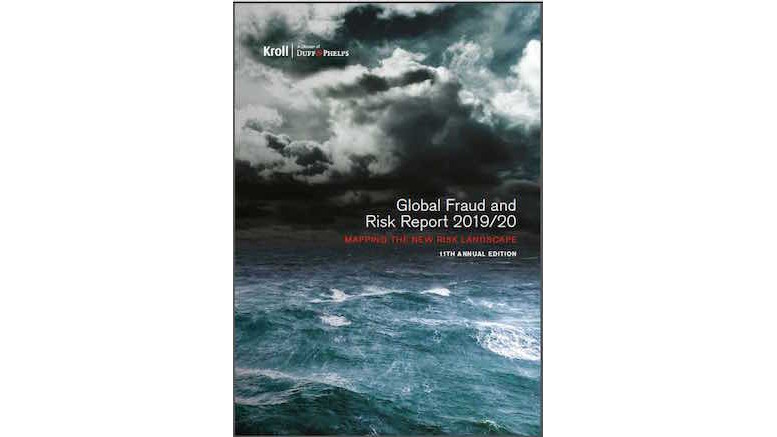 The Kroll Global Fraud and Risk Report 2019/20 claims that businesses working in the technology, media and telecoms (TMT) sector are much more likely to suffer ‘significant’ fraud by external parties than other types of business. Their survey of senior managers found that 40 percent of TMT businesses had experienced significant external fraud, compared to an average of 28 percent across all sectors. The TMT sector also places the highest emphasis on fighting external fraud, with 76 percent of firms saying they treat the threat as a priority. However, only 17 percent said they had suffered significant internal fraud, which was well below the 27 percent average across all industries.

Kroll’s report is based on an online survey of 588 managers conducted by Forrester Consulting. Each manager was said to have significant responsibility for their organization’s risk management strategy. Responses were received from 13 different countries and 10 different industries, with 55 percent of the surveyed firms having annual revenues over USD1bn. Nevertheless, a survey of just 588 people does not offer great coverage of every kind of big business. This might explain why the TMT sector analysis was relatively superficial. We are told that the TMT sector delivered an above-average score for one question, or a below-average score for another question, but relatively little is said about the reasons for these variations. This left me questioning whether the reported low rate of internal fraud for the TMT sector reflects the realities of fraud in telcos, or whether it was influenced by other factors, such as the fact that software firms are less likely to have major contracts with suppliers and are less likely to handle valuable physical goods.

The summary of the results for the TMT sector can be read online here. The full report can be obtained by registering here.