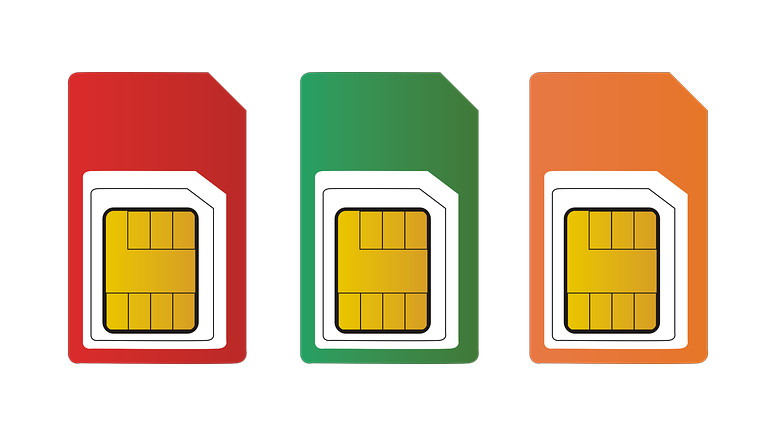 Telcos in Uganda have temporarily stopped the sale of new SIM cards until they get direct access to the National Identification and Registration Authority (NIRA) database.

The telcos were forced to immediately cease the sale of SIM cards through hawkers, street vendors and street agents until they integrate with the NIRA database. MTN Uganda says that this move requires installation of card readers at its respective service centres to validate national identification information before the activation of a new SIM card. This direct access to NIRA is not in place yet.

Following the Directives issued by [Uganda Communications Commission] UCC in respect to the sale, registration and replacement of SIM Cards, we notify our esteemed customers, distributors, staff, stakeholders and the general public, that Airtel Uganda has temporarily stopped the sale of Airtel SIM cards until further notice. This notice takes immediate effect.

Late last year, the government concluded its SIM-card registration drive and stated that it was 90% successful but in the recent past, unsolved crimes (including murder) have brought to the fore the concern that this whole drive may not have been so successful after all.

The most recent incident involving the use of untraceable mobile phones ended with the death of a Kampala-based cashier Suzan Magara whose kidnappers tried to reach the family seeking a ransom.

The authorities looked grossly incompetent in that case and they seem to have decided to act. The problem with this line of action is that it makes everybody suffer because of a failure of the system. Beyond the impact on the revenues earned by telcos, the sale of SIM cards (and airtime) is a major employer of African youth. If we render the same youth segment unemployed in such a casual manner, we should not be surprised that the levels of crime go up. People must eat and if they cannot earn their keep honestly, the temptation to wade into crime is harder to resist. We contribute to the same problem that we are attempting to solve.

If truly the point is to drive KYC, then a wholesome solution is needed. For example, validating SIM card purchases against NIRA is all good but one has to wonder, how will foreign nationals be validated? Will the system be integrated into the immigration database so that if a visitor has entered the country, he can purchase a SIM card because the passport details are cross-validated in a seamless manner? Knowing how government departments work in silos, I would bet this is not in place. That is why consultations should have been deeper.

Once more, a knee-jerk reaction from a regulator is becoming a nightmare for operators. Who is next?