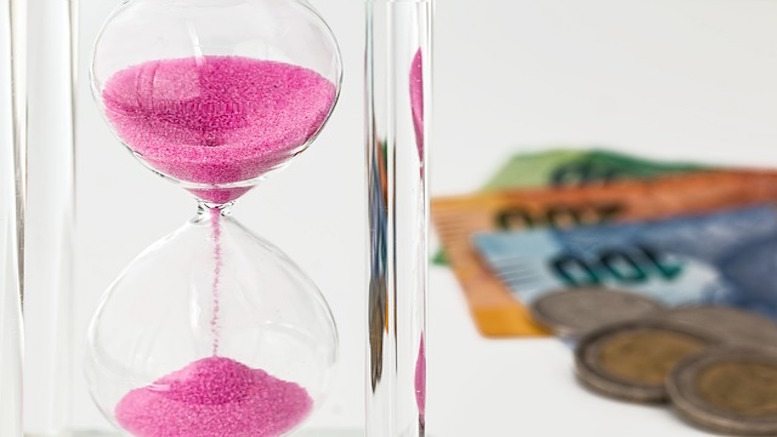 The Commsrisk advertising auction is nearly over! Almost all the advertising slots are being auctioned for the next six months, so if your business wants to reach the thousands of readers who visit Commsrisk you have until the end of Thursday 24th January to get in touch and submit a bid. A quick browse around the website should tell you which spaces are available, and also give you a good idea of the competition you will face.

Commsrisk started running adverts for vendors and consulting firms several years ago, and the demand for advertising has risen in parallel with the growth in the number of visitors. The consequence is that selling each advertising space to the highest bidder is now the only fair way to allocate them, with auctions to be held every six months.

Some currencies have disappeared since Liza Minnelli and Joel Grey sang about money for the 1972 Hollywood musical Cabaret, but the opening five lines of their song remain as true as ever, and are well worth repeating. But I hardly need to tell Commsrisk readers about the importance of money, do I? If you do need a reminder, watch this video of Minnelli and Grey explaining what makes the world go round…