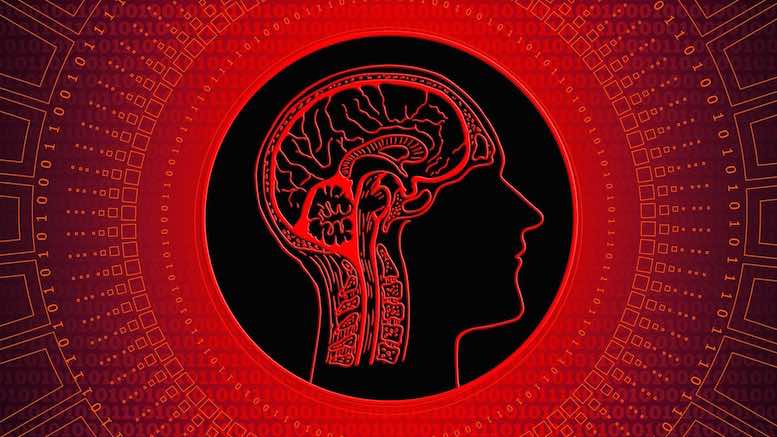 Attending the RAG London conference in April, plus reflecting on my own recent career changes, got me thinking about how the minds of risk and assurance professionals work.

What struck me during multiple presentations was the reference (either directly or implied) to the risk professional’s mindset and approach.

Bernice Demarco of BT has, as keynote speaker for the past two years, shared how utilising an assurance approach opens doors to completely new areas, enabling her team to boldly go where no RA team has gone before.

Geoff Ibbett, in sharing his “new model for revenue risk”, has captured many of those diverse areas that have resulted from lateral thinking, where RA professionals have branched into over the past few years by looking at what they can move into once they’ve placed a tick in the box next to ‘switch to bill’.

In my recent career, I’ve made improvements by looking at things from a different angle: linking coverage models to revenue reporting to ensure that nothing is missed; using near real-time CDR reporting to estimate the impact of any system or network issues before anyone else in the business has; identifying parts of the business with similar goals and transforming the way we work together.

I’ve recently moved out of assurance to become the Senior Commissions Manager at Three. On the face of it, managing a commissions team has little in common with RA. And there is more focus on ‘BAU’ than there typically is in an assurance function. But the commissions team here doesn’t just pay commissions – we have the same opportunities to think differently, to utilise our wealth of data to provide insight to the commercial teams. We can provide detail not just on volume of sales and commissions paid, but on quality of customer. And split by tariff, handset, spend etc – we can show what works and what doesn’t, allowing for a much more targeted approach in upcoming promotions. It doesn’t matter how much data you have, it’s how you use it.

I’m finding more and more, talking to vendors about innovation is slow and painful. Going to technology conferences and talking to firms who want to create the next big break through and working with your in-house teams is driving far more value add.

And he’s spot on, as Joseph was in the article. Not that many years ago, we had to talk to vendors about virtually any task that couldn’t be accomplished either in Excel or by throwing people at it. And, providing you were working with the right vendor and everything had been scoped correctly, it worked well. Sure, it was often slow and expensive, but it provided the solution to exactly the problem that you’d identified at the start.

But what about a few weeks later, when a new problem became apparent that wasn’t addressed by your new purpose-built solution? You started the whole process again. Write a business case, fight over the last ‘spare’ bit of capex, then wait for design, development, testing.

Now that isn’t the case. Big Data solutions are becoming the norm for RA teams. They’re getting more powerful, easier to use, where the only serious blockers are the internal politics that can be involved in getting new system feeds into that tool. Now we can do anything with minimal incremental cost, be that something different that you heard a delegate at a RAG conference presenting, or a completely new way of looking at a problem that you dreamt up last night.

Divya Shridhar of BT touched on the ‘DIKW Pyramid’ during her presentation at RAG London. DIKW stands for Data, Information, Knowledge, Wisdom. I knew about converting data to information – but then using that to expand knowledge and wisdom was a new way of looking at it, for me at least. But, just as it’s become a natural progression for the revenue assurance team at BT, so it can anywhere and in any team.

The other recurring topic that I noted at RAG London was prevention, much more than I can recall in prior years. Lateral thinking combined with new analytical tools and techniques are being used to improve knowledge and wisdom. Assurance teams are succeeding in driving the correct decisions at the start, rather than having to react to flawed decisions that have already been made. And people with the same mindset are doing the same throughout the business.

I’m not saying that ‘vertical thinking’ or logical progression are bad. For many tasks, rigid A to B to C processes are essential – maybe a regulatory requirement to perform the metering and billing reconciliations that you’ve previously shared with the auditor, and many processes in my current team need to follow that process to ensure that the right levels of accuracy and governance are in place.

But the lateral approach of the assurance professional is what sets us apart. I love listening to presentations from people using assurance techniques in different fields – irrespective of whether it’s a different product set, a different part of the business, or a completely new industry. The background, thought processes, and the improvements made all make me think differently about my own organisation and different ways that I can be more effective.