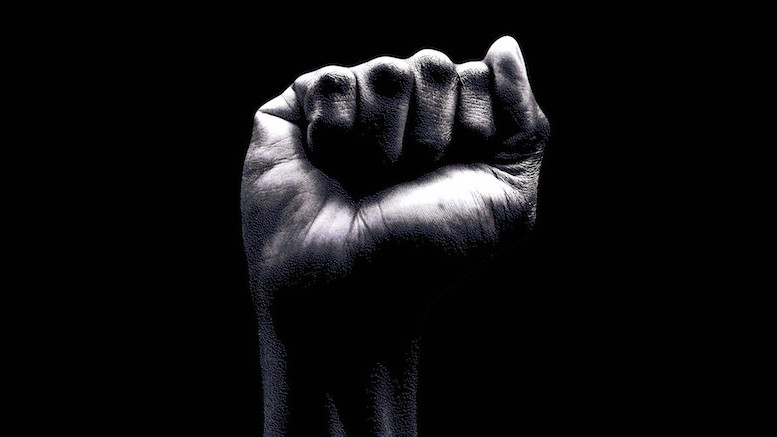 Yesterday’s episode of RAG Television was about acknowledging African leadership in risk management for comms providers. It should not be hard for this global community to recognize when Africans are leaders. If an African telco does something to mitigate a risk, and a year elapses before the same risk mitigation is implemented by any non-African telco, then it should be uncontroversial to observe who was in the lead. Several specific examples were discussed during the show. But now I feel unsatisfied with the program, because leadership may require more than simply being ahead.

We need those who are more advanced to share their insights, for the good of all. One reason to dedicate a show to African leadership is to highlight how the global community is not getting the maximum yield from African imagination and innovation due to delays in appreciating and following its example. So it occurs to me that leadership involves more than being ahead. Leadership also requires attention and direction.

You cannot lead if nobody else knows where you are. That means leaders have to be willing to court attention. It is not a leader’s fault if fools prefer to look elsewhere, but effective leaders cannot be afraid of the stage, any more than a teacher can be effective whilst refusing to speak in public. A classroom is also an auditorium, students are also an audience, and a leader stands at the front.

In some of my talks I draw attention to the fact that there are no university professors that teach how to do risk and assurance for comms providers, but a professor and a professional are both people who profess – their role requires them to speak about their learning to others. Though the original meaning is often overlooked, a professional is not solely defined by payment, as contrasted with the unpaid labor of an amateur. A professional is also defined by their reputation. The professional not only achieves a level of skill, but promises to deliver results commensurate with the skills they have attained. Even the worst conman can receive payment, so the issue is not whether a professional is paid, but that they deserve payment in exchange for doing something that others cannot. Reputation is what distinguishes a true professional from somebody who merely receives payment.

So Africans, and anyone else who wants to be a leader, must be willing to be the center of attention. They are making a public promise about their level of skill. By professing their skills they make a promise to customers whilst simultaneously training apprentices. Africans have demonstrated many times that they have the skills. Several specific examples were given during yesterday’s show. But Africans must also grab the attention they deserve. If others do not hand over the stage willingly then Africans must storm it anyway, for the same reasons that the best professor and the best professional would not sit quietly in the audience whilst somebody else gives bad instruction. When bad advice is given it affects not just the reputation of the person who speaks, but also the reputation of the members of the audience who were present but remained silent. African leaders must be more than just a presence in our community.

Busy people cannot spare the time to follow every word, movement and deed performed by somebody else, no matter how much they admire them. So leadership cannot consist of expecting others to methodically track every footstep that the leader takes. Sometimes we will lose sight of the leader because our attention must be directed elsewhere. But we will be able to find the leader again if we know what direction they were headed in.

The worst examples of leadership in our community occur when a regulator tells professionals what to do, and then the professionals all profess they wanted to do it anyway. This is not evidence of having a direction; it suggests that the professional community is merely reacting to external pressure. A professor does not just tell you about the difficult problem they solved yesterday. The professor also discloses which problem they intend to solve tomorrow. That is because their sense of direction comes from within, and is not just a response to an external stimulus. Sometimes they may disappoint; even the greatest mind may find the problem they have tackled cannot be solved. But leadership comes from choosing a path and signaling it to others, so they can learn from the progress being made even before the destination is reached.

When a community knows where a leader is headed then there is the possibility (but no guarantee) of real collaboration. Others might contribute to reaching the destination. The journey time might be reduced by pooling resources and sharing data. We need Africans to gain attention not for the sake of attention, but to fully realize their potential as collaborators too. Once again, I am reminded of the great work that has been done by Africans working in this field, and this leads me to believe we are far from harnessing all the strength and energy of the most formidable practitioners based in Africa. Our team would be so much stronger for the contribution of the leading African players.

Leaders cannot be chosen by others. Leaders have to choose to lead. I want to hear from you. Profess your skills and build your reputation. Then the next show about African leadership may not even need to repeat the core argument of this show. I look forward to a future where the global professional community expects to learn from the best work done by African comms providers and the people who work for them.

Nixon Wampamba, General Manager of Revenue Assurance at MTN Nigeria, and a professional with an extraordinary breadth of international experience, was the guest for yesterday’s show. If you missed it then you can see the recording below.