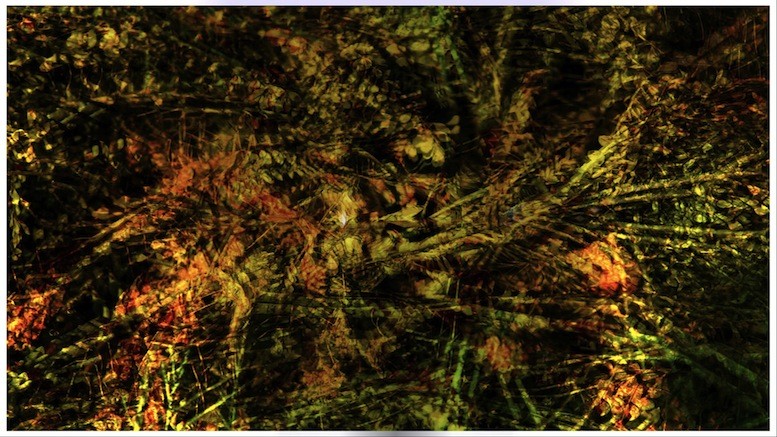 I have lost many relatives and even many more friends but I the sadness I felt at the loss of my former boss, Ivor, who was Director of Risk Management at Safaricom, until his untimely death on 13th Oct 2012, was compounded by the fact that over the months I had received news that his battle with cancer was progressing well and he had even resumed office duties after a very tough period.  News of his death were thus most unexpected. It felt as if a candle had, without warning, gone off, just after the last strong gale of a night storm has ended.  But now that he is gone, it would be good to remember a few things from his life and the ones that, in my view, directly touch on Revenue Assurance.

I will remember Ivor on 3 counts and I hope in 2013 and beyond, his lessons will stand.

(1) Listen to RA, Understand RA, represent RA and question RA
As a member of the Executive Committee, Ivor provided much needed sponsorship for RA activities. He took it upon himself to understand the issues and to drive closure. Sometimes the value of a good RA team is undone by lack of proper representation at the highest echelons of a company. I think it is fair to say, the RA team in Safaricom had the privilege of Ivor’s support. During his time, we had a monthly session where each of the RA analysts would present their portion of the Revenue Assurance KPI report – a fairly detailed report that looks at the performance of monitoring controls over the Safaricom revenue sources. Ivor was in his element, asking what he called “my dumb questions” but which provided the team with different perspectives. Too many C-suite people, especially those who have not had training or background in RA, do not take enough time to understand RA and they are not asking questions. Ivor was not one of them and he sought explanations on the work that was being done. He challenged assumptions and kept us on our toes.

The second thing I remember is attending the 2010 edition of WeDo User Group (WUG) with Ivor. He spent a lot of time asking how other RA teams are doing their assurance. Whatever new thing he learnt, he would mention it to me “Joseph, can we start doing that?” Of course over time, I started feeling as if we were engaging in copy-paste without being mindful of the specific circumstances of each operator. I mean, we could all be in the same industry but Safaricom, Claro, America Movil are all very different. But later, during de-brief in Nairobi, we came to an understanding that some things can be adapted, others can be directly copied and others can be ignored altogether. That was the kind of RA improvement that Ivor pursued. He was open to his direct reports disagreeing and so long as their arguments were rational and delivered clearly, a middle ground was available. The typical RA manager is expected to drive a lot of things, to keep so many balls in the air and to be the Ultimate Mr. Fix-It. Life is so much easier when the C-Suite guy who is responsible for RA is balanced in asking for new things and also understanding the limits of what can be done.

(2) High Standards
I recall the very first performance rating that Ivor assigned to me. It was a rating that I felt was not commensurate with the work that I had championed and I let him know as much. His response was simple. “I rated you on what you have achieved against your potential. I could have just looked at your achievements without considering what you are truly capable of and your rating would be quite high but that would not be fair to you because you are capable of much more”. Of course, I sulked for a few hours but as always, whenever Ivor noted there was displeasure in an employee, he never shied from approaching the person. Promptly at lunch time, he showed up at my desk and offered to buy lunch and I thought, “Dude, you have such cheek!” Over lunch we had a candid discussion – it did not have to be a long chat because I already knew he was right.  The lesson had been learnt – to let an employee perform at a level that is not at par with their potential is unfair to the employee. Later appraisals were of course better because I knew I had to demonstrate that all that was within my power had been done. With the benefit of hindsight, I am not surprised that Ivor was applying such high standards. He lived those standards.

(3) Avoid Illusions
Those who know Ivor will remember that how he dealt with conflict. Always with a chuckle, he would approach whoever appears displeased and ask “My good friend, what appears to be the problem?”
That is one other lesson I would like to remember Ivor for. Sometimes we think there is a problem, yet there is no problem. And sometimes we think there is no problem, yet there is a problem. As we navigate this treacherous RA field, each RA practitioner should exercise due caution in determining what is the problem and what appears to be the problem.

Today, in honor of Ivor Machio Wekesa, I ask that we all question what we do with the aim of improving it, re-apply higher standards and ensure that we are tackling real problems. Rest in peace, Ivor. The lessons remain with us.

A Tribute to Jean Smith

Subash Menon and the Vultures