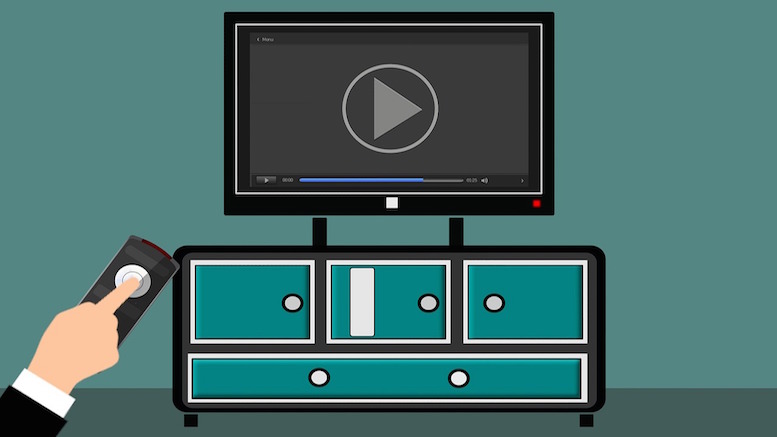 There is a deluge of content out there and now consumers are about to be flooded by new streaming services.

Netflix has dominated the market with a variety of viewer favorites as well as original content in order to galvanize their position.  The streaming giant’s subscriber base continues to grow organically but also through partnership with communications providers as a value-added service subscription included in bundles and has added steady growth to their subscriber base.  It also has the added benefit of lower churn rates, as customers who have the subscription included as part of their communications service agreement are far less likely to consider the cost of the service as a separate amount but are also less likely to go through the hassle of changing their communications provider.

But content owners are starting to take it back for their own streaming services.

Both WarnerMedia (owned by AT&T) and Comcast have agreed to sell their stakes in Hulu to Disney, This comes after news that Disney had closed a deal for most of Fox’s assets, making them majority stakeholder in the venture and preparing for the launch of their own streaming service, Disney+.

And now Apple have joined the party, with reports stating they spent USD300mn on the production of two seasons of The Morning Show, a show starring Jennifer Aniston that will be used to lure viewers to their new Apple TV+ streaming service.

The More Things Change, the More They Stay the Same

Jostling and movement all seem to be a prelude to fundamental changes in how content will be carved up and made available to consumers, as content owners realize that a subscription model outweighs the monetization benefits of the traditional licensing agreements.

Netflix and other well-established providers will see much of the content that makes them appealing to consumers being pulled by the owners for exclusive use on their own platforms.  AT&T has confirmed it will be pulling WarnerMedia content (which includes Friends and ER), and Comcast will likely follow suit with NBCUniversal content for use on their own streaming service due to launch next year.

High production costs and limited subscriber revenues will make investment in quality a challenge and the stage is set for a content-based war of attrition between the biggest producers as they compete for the limited attention and money that consumers have for entertainment luxuries.

Cost and Convenience Are King

Subscriptions cost money and there is only so much individuals are able to afford.  Coupled with the need for personal data security, consumers will be reticent to pay for yet another service.

Security implications and cost aside, consumers favor simpler and more centralized ways to consume and enjoy content, regardless of whose platform it resides upon and who ultimately owns the rights to it.  Even if a customer has all the subscriptions available and the right to watch the respective content, they would have to navigate to the correct source to find the right program.  I have chosen to watch a movie on Netflix at lower quality because the walk across the living room to get the Blu-ray seemed too far.

The industry has done a great deal to clamp down on license and copyright abuse, but a need for additional services will only encourage further adoption of illicit content that can be obtained through platforms like Kodi, which offer users a single interface for their viewing pleasures.

There’s little we can do but sit back and watch as war for streaming and content supremacy rages on.