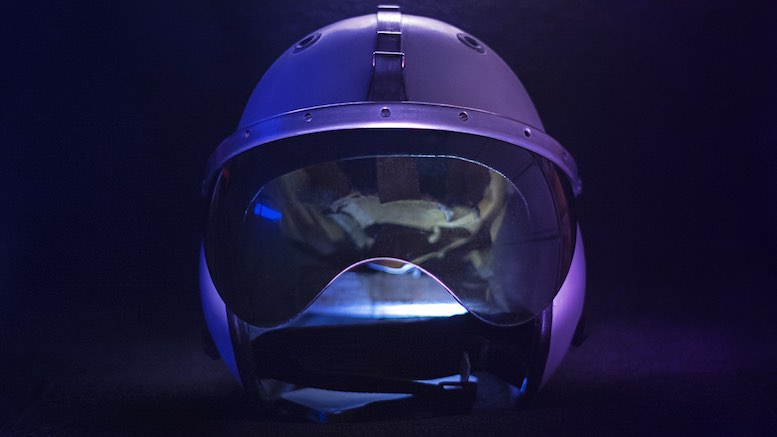 Not all crime is cyber. Some crime is physical and brutal. Whilst the endless adoption of new technology introduces new risks, we need to keep managing the old risks too. That much is made plain by the trial of two young men accused of taking part in 17 separate raids on London stores selling handsets for the Three network, as reported by MailOnline.

The crimeware used by this gang was guns, hammers and mopeds. During their six-month crime spree they followed a consistent pattern of smashing into the stores late at night, threatening and assaulting any security guards within, breaking into the stock rooms, and grabbing as many smartphones and tablets as they could carry. Then they would escape by moped, before ditching their two-wheeled getaway vehicles and using taxis to ferry them and their stolen goods to crooked shopkeepers in East London. The shopkeepers would then fence the equipment to contacts in overseas countries like Pakistan and Bangladesh. The prosecutor stated that the value of the goods stolen totaled GBP1mn (USD1.3mn).

At one point it may have seemed that Three lacked the power, or the imagination, to fight back. One shop in Walthamstow, North London, was burgled on four separate occasions. As the prosecution argued, these criminals would have stolen from more Three stores if they had not been caught. Three started to employ security guards to remain in the stores overnight, but the criminals were undeterred, as they chose to respond with violence. It seems that a crucial turning point occurred when Three decided to fit tracking equipment to their phones.

Telecommunications is an international business, and that means the criminals who prey upon telcos are often part of an international conspiracy too. This is still true even if the criminals use primitive techniques. Telcos talk a lot about the Internet of Things, and how everything will be connected in future. If that is true, it should be obvious that tracking our own precious stock should be a priority. The devices we distribute are eminently stealable – they are small, portable, high value, and can be sold around the world. We do not want stocks to go missing by accident, or as a consequence of crime. The advantages that will come with widespread adoption of low-cost tracking technology should be obvious.