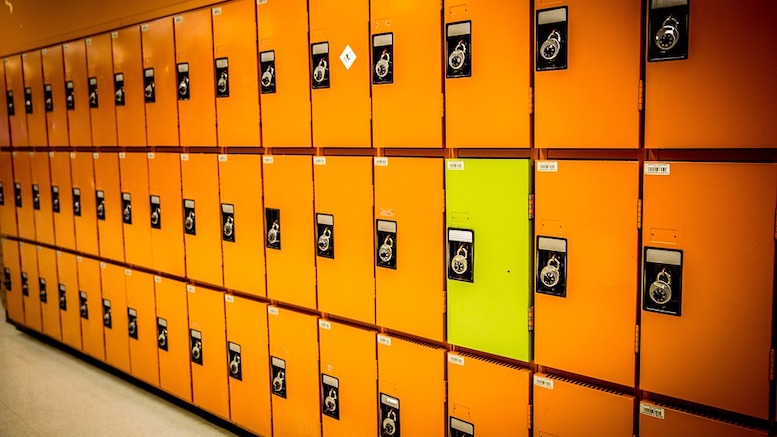 Londoners have been gripped by a rising number of stories from women whose bank accounts have been drained and credit cards have been used to make expensive purchases after their bags were taken from gym lockers. All the stories suggest the same criminal is involved each time; after each heist the thief makes purchases from the same London stores and then uses the victim’s cards to pay for a fast food meal. Meanwhile, the victims find themselves struggling with unsympathetic banks that have been slow at canceling cards and have often refused to compensate victims for their losses. Several victims have been told by their banks they are not entitled to compensation because they bear responsibility for writing down the PIN numbers associated with their cards and keeping them in the same bag, even though the victims insist they did not. What emerges is a pattern where a clever crook has identified a way to exploit the flaws in the way London gyms are run, the weaknesses of bank security, the complacency of police who expect businesses to cover the cost of crimes like these, and excessive reliance on SMS messages sent to mobile phones to verify an online customer’s identity.

The gyms take no responsibility for thefts that occur on their property. To the further chagrin of victims, some of their banks will refuse to pay compensation because they insist the victim must have allowed their PIN numbers to become known to the thief, when the truth is that the thief was able to key in a working PIN number because she had already used the reset feature provided by online banking services. Instead of checking whether the thief had just registered for online banking, the banks’ so-called security team just make assumptions about how the thief obtained a PIN number. In one case the security team kept calling the stolen phone and sending it messages about the progress of their investigation! Multiple victims have suffered because the police performed minimal investigation for case after case, and hence failed to identify the pattern or warn banks to improve their procedures.

The initial takeaway is to protect yourself by never putting valuables in a gym locker, registering for your own online banking services before somebody else does, choosing any second factor for authentication except the sending of SMS messages, and ensuring phone settings do not display SMS messages when the handset is locked. The more important observation is that criminals can be far more imaginative, cunning and conscientious than the people employed to thwart them. Verifying the identities of the majority of online customers via their phone services has turned those phones and those services into an even bigger magnet for criminals. We need superior strategies for authenticating customers. The usual stopgap answer of raising public awareness is a guarantee that we will always be doing too little, and too late.

You can read some recent stories about the London gym thief here, here and here.