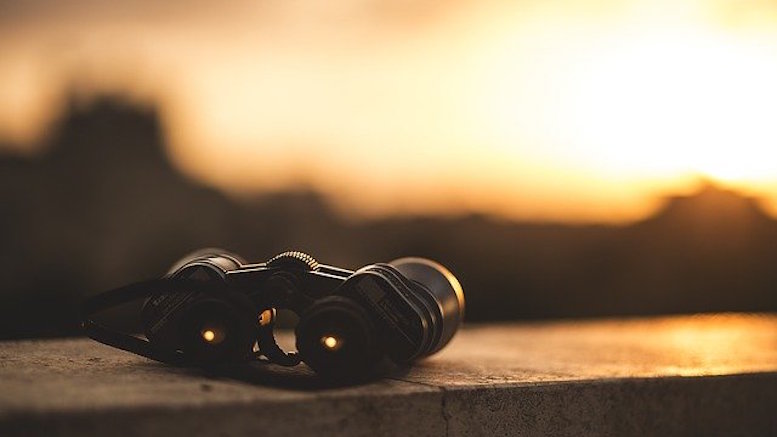 One of the jobs of a panel moderator is to prepare questions for the panellists, and to share them in advance. As I begin my journey to RAG Delhi, the first Indian conference of the Risk & Assurance Group, I am struck by the fact that I am writing questions for managers who work in telcos that are enormous compared to those headquartered in Western countries. One of the smaller telcos has 17 million customers. A telco with 45 million customers is of middling size for this event. The largest telcos participating in RAG Delhi have subscriber bases which are greater than the population of the USA, which is the third most populous country in the world. If telcos were nations then the combined citizenry of Jio and Airtel would be more than that of the entire European Union (with or without Britain). This makes me question whether I am qualified to lead a conversation with telco managers who deal with risk on a scale I have never experienced during my career. But I want to ask those questions, because I want to learn from people who know things that I do not.

The challenges of organizing a conference vary from country to country. One of the toughest challenges in Western countries is that audiences are spoilt for choice. They think it natural that multiple associations are vying for their attention. The paradoxical result is that professionals cannot go to one event to inform telcos about the need for collaboration because they are busy talking about industry collaboration to a different group of telcos at a rival event. Whilst Westerners have found a way to turn collaboration into a competitive sport, professionals in other regions face a stark choice. Either they take a long-haul flight, or they never meet with peers from other telcos.

People become habituated to the idea that being a leader means working for a US telco, or a French telco, or a German telco. As a consequence it is more likely that the leaders are American, or French, or German. Occasionally a telco from a slightly more exotic country will seize the limelight; this creates opportunities for Israelis or Czechs or Canadians or Portuguese. But Africans and Indians might only receive widespread industry recognition if they leave their homeland behind, and move to work in a Western country. This shows we are not collectively utilizing all the human talent within our global industry. Just as we optimize our network resources and our pricing strategies, we should also optimize the value obtained from human beings. Anything less would be a mistake, especially when so many problems demand collective solutions.

I am a European with a home in North America. The security, comfort and wealth of these regions means that I am privileged, relative to many other people in this world. You can assess the good fortune of my birth by the fact that I write this in my native language, whilst expecting it to be read by a worldwide audience. It would be easy for me to enjoy a good life by simply offering my services to Western telcos, though there is always the danger that my role could be offshored. But today I am flying East, toward India, because telcos and their business models are as diverse as our skins and languages. We need to look around to find all of the very best work in our field. Pioneers search for something new, but there is a difference between finding new wisdom and relaying it to others. I am looking forward to discovering great work being done by telcos in India and around South Asia, but more importantly I hope to find new leaders who will show others how to do their jobs better. We all know they are there; the issue is whether they are connected to other professionals elsewhere. In an industry like ours, we have no excuse for failing to make the connections.