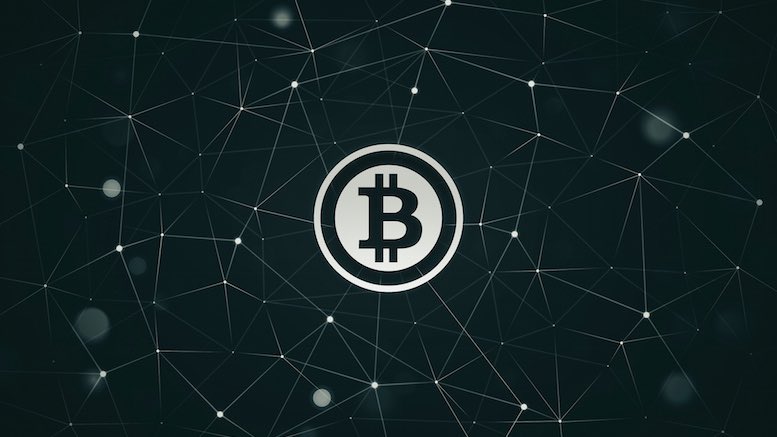 There is something odd about the widespread belief that cryptocurrency is secure. On one hand, it is true that having a publicly visible ledger of all transactions offers a degree of security not commonly found elsewhere. On the other hand, people keep stealing very large amounts of the stuff. And if that were not bad enough, scammers use the lure of cryptocurrency profits to steal from the greedy, as recently explained in a well-written article by Camilla Hodgson for the Financial Times. So what can be done to make cryptocurrency secure?

An article by Damien Troy for CryptoCurrencyGuide highlights two areas that could do with basic improvements.

By opting for wallets that provide key encryption, and separating your funds into general storage and ‘everyday use’, you can prevent the loss of your entire fund in the unlikely event that you become subject to theft.

…exchanges can take additional security measures to ensure that their daily activity continues without these risks. Through setting up multi-signature security – though this needs to be done alongside other security measures – introducing additional keys and even decentralizing the exchanges entirely.

This is all simple stuff. Public awareness campaigns could help to persuade cryptocurrency geeks to use encrypted wallets – and not to save their passwords to an easily-accessed Google document, like one victim did. And governments could get involved in the regulation of exchanges, which ultimately handle large amounts of money with very little supervision. A little bit of government intervention would help to prevent easily avoided messes like CAD190mn (USD145mn) of cryptocurrency becoming unobtainable because the CEO of a Canadian exchange failed to tell anyone his passwords before he died.

Perhaps the problem is that the average legislator cannot understand a technology business as straightforward as Facebook, as proven by the questions asked to Mark Zuckerberg by US Senators last year, so if they cannot grasp the basics of social media then there is zero chance of them comprehending cryptocurrencies. This explains why they default to complaining about something else that they can understand, such as demanding more controls around the replacement of SIM cards, just because phones might be used as a gateway to taking control of various online services, instead of focusing on the risks created when individuals store millions of dollars in poorly managed cryptocurrency accounts.