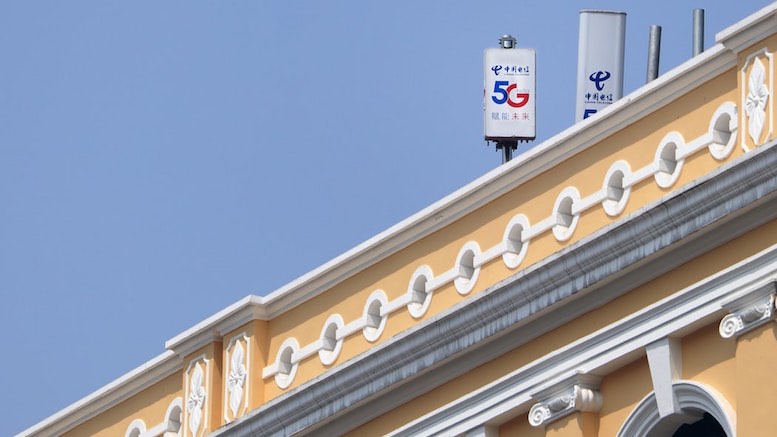 As somebody who manages the risks to your telco, which of these is more important?

Perhaps some will disagree, but I would say the latter is the better opportunity to manage risks and secure greater value for mobile operators. Most radio masts do not move around. A lot of money is being spent, and will be spent on 5G infrastructure. The risk of placing infrastructure in a sub-optimal location is no less real because it may not be measured. So how much additional revenue can be gained by finding the best place for a 5G mast? That is a question which can only be answered by thinking about specific locations and then determining who would come into range of a mast, and the services they would consume whilst in range of that mast. Not only is this kind of calculation almost perfectly suited to the skills of financially-astute professionals with advanced data analytic skills, it illustrates how risk managers could enhance their career by shifting their focus from daily operational matters to influencing more strategic decisions. Or to put it another way, which person do you think would make a better future CEO:

Mobile operators already know where people are. That is why they play a role in catching murderers and fighting the spread of disease. With all the data that telcos possess, it should be obvious to invest plenty of time into the research required for an optimal spread of infrastructure. Such analysis should not just look at where people are, but also at what they do when they are there.

Many years ago I remember a presentation about the discovery that Israelis use their phones a lot whilst sitting on the beach. You do not need to do much maths to determine that people use their phones at work and in the home, or that the busiest cell sites will be found in the heart of the biggest and densest cities, but revelations like the one about Israeli beaches will be crucial to minimizing costs whilst maximizing revenues and geographic coverage for infrastructure deployed in less populated areas. Detailed analysis should also help with prioritizing locations, so the first cell sites are not only put in the most profitable areas, but also factor the costs and coverage when later building more cell sites around them.

These kinds of decisions are normally trusted to engineers, and there is clearly a need for specialized engineers to be central to making decisions that relate to radio propagation. But I would not expect an engineer to be equally proficient at financial analysis, or at finding previously unnoticed patterns in customer behavior. A more holistic approach to decision-making could enhance profitability in ways that nobody currently expects – and I can recall plenty of stories about telcos being surprised to discover there was untapped value within their existing subscriber base.

Even when the radio access network has already been deployed, data analysis of subscriber movements could pinpoint customers that have a device which is capable of 5G, and who frequent areas of 5G coverage, but who are on a plan that prevents or discourages them from using 5G. Financially-oriented mining of the data should lead telcos to target special 5G promotions at relevant individuals.

Every network upgrade is something of a gamble. Huge amounts are spent on capital investments with a view to generating revenues through many small transactions. Large amounts of money go out when building a network, and many small amounts come in when customers buy allowances, minutes and bytes. The risk parameters are obvious, but dealing with them will challenge the limits of any one person’s skillset. This makes the investment in 5G an opportunity for telco risk professionals to be entrepreneurial. We can leverage existing data to provide advice and influence decisions to deliver the best overall result, after considering every relevant factor. There is no better time to increase your value to the telco… unless you are intending to wait for 6G?