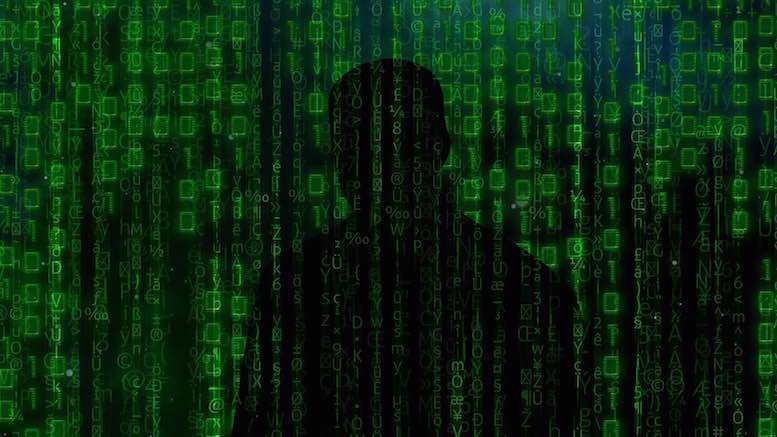 The Malawi Communications Regulatory Authority (Macra) has been bashed by journalists who believe its anti-bypass mission is cover for more sinister government intentions. The Nyasa Times claims that the regulator’s Consolidated ICT Regulatory Management System (Cirms) is designed to spy on phone users around Malawi.

Soon after it t was known that Macra has acquired the machine, communications operators in the country went up in arms, fighting against the acquisition claiming that the machine was meant to spy over people’s phone conversations, a position which Macra and government disputed.

Macra purchased the Cirms monitoring technology from Agilis. It is claimed Cirms will generate an additional MWK2.1bn (USD2.9mn) in annual revenue for the regulator. But that money may not be spent wisely, as The Nyasa Times also accuses the regulator of giving a top revenue assurance job to a relative of government minister Kondwani Nankhumwa.

Impromptu interviews were called for last week as a cover up where Dan Datchi, a direct cousin to Nankhumwa was handpicked for the position of Revenue Assurance Manager.

A former FDH bank branch manager for Chichiri branch, was the least qualified for the post which required a minimum of a masters degree in finance. Datchi holds a bachelors degree from some indescript diploma mill.

With many revenue assurance vendors seeking to expand sales to regulators in Africa, this is the kind of press that nobody wants associated with our discipline. The goal of revenue assurance is integrity. The good that can be done with the technology is irrelevant if the people who use that technology lack the integrity to exercise restraint in the way they use their power. The danger for RA practitioners to abuse their power becomes ever more evident as they obtain access to increasing amounts of data about phone users.