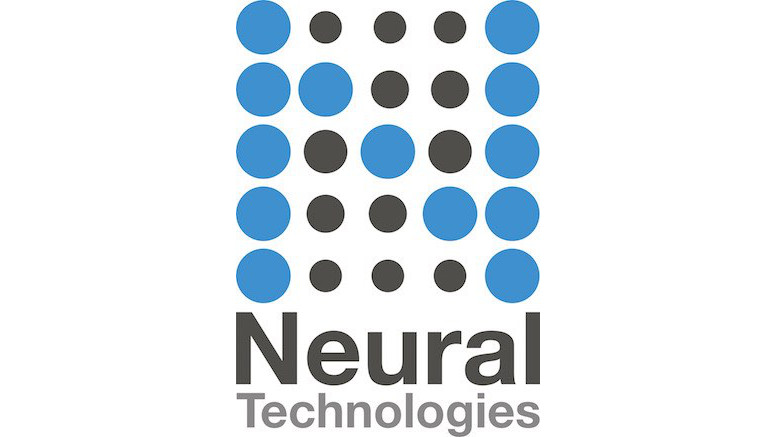 Specialist risk and revenue management vendor Neural Technologies has taken on plenty of staff in recent years, but the last few months have seen them shed some top executives. Though their website makes no mention of the management turnover, former Group CEO Stephen “Kai” Sui recently left his role. This follows the departure of former Group CCO Luke Taylor, who stepped down before the end of 2017. Both Sui and Taylor have resigned their positions as officers of the company, as has non-exec director Professor Richard Petty.

Neural’s strategy for filling the void created by the exit of Sui and Taylor appears to involve shuffling the remaining members of their team. Founder David Toms now doubles as both Chairman and CEO. Managing Director Ang Liang is now described as Neural’s Chief Commercial Officer, and on 10th January he was a appointed a Director of Neural’s UK company. CTO Andrew Tan was also appointed a Director of the UK company on the same date. Tan joined Neural when his business, Enterest, was acquired by Neural in 2015.

The management changes may reflect dissatisfaction with the returns being delivered to investors. Toms is a dominant force in this respect; he is also Director of Tomcat Holdings Pte Limited, a company incorporated in the British Virgin Islands which has ultimate control of Neural. The most recent financial statements from Neural, for the year ending 31st March 2017, state that Neural owes Tomcat over USD10mn in loan finance. Revenues rose significantly in FY17, but not as rapidly as costs, meaning Neural endured a loss of GBP1.3mn (USD1.8mn) for the year. Neural’s prospects will become clearer when the FY18 accounts are filed, but this is unlikely to take place until near the end of the year.