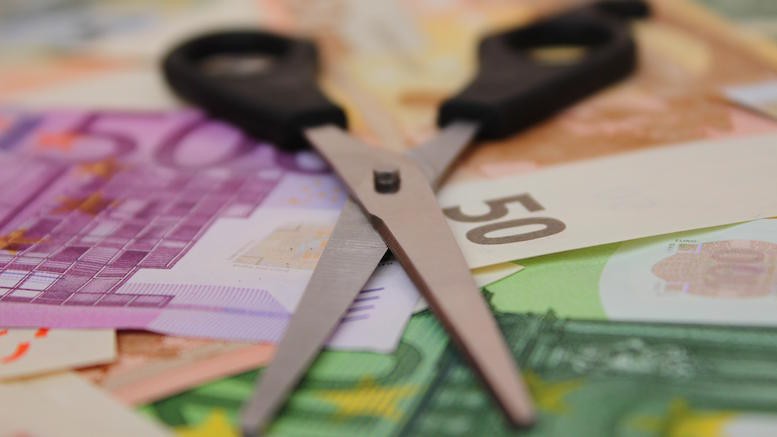 The UK energy industry was sent into a spin this week with Prime Minister Theresa May pledging to stop “rip-offs” and end the “injustice” of rising energy bills.

The Conservative Party Leader, writing in The Sun newspaper said:

Like millions of working families, I am fed up with rip-off energy prices. Gas and electricity bills only ever seem to go in one direction, eating up more and more of your monthly pay packet.

The cap, which Mrs May has said she will bring in if re-elected on June 8th, applies to Standard Variable Rate contracts (SVR’s). These are the contracts which customers who are unengaged in the market end up with after the end of their original contracts. The costs of SVR’s are nearly always higher than fixed term contracts and have no end dates as the customer is free to leave or switch to a better deal at any time. If introduced, the cap is expected to cut GBP100 (USD120) from the annual SVR bill for an average household.

The cap is reminiscent of then Labour Leader Ed Miliband’s proposed energy cap on prices in 2015. However, Labour’s proposed policy would let politicians set prices. The Conservatives are advocating a policy whereby the industry regulator – Ofgem – would set the price cap. The price would be reviewed and set every six months to prevent it from stifling the competitiveness of the market. The Tories hope it will target people who are less likely to switch such as disabled and elderly customers.

The news of the proposed cap has rocked the energy industry. British Gas’s parent company Centrica saw their share price drop from 203.03 at close on Monday to 193.00 on Tuesday’s opening. SSE too saw the detrimental impact of the announcement on their share price, Monday’s close of 1448.50 was met by Tuesday’s opening of 1407.00 causing concern for many investors. Investment bank Jefferies claimed a £100 cut would ‘eradicate profits’ at the energy giants.

The ‘Big 6’ UK energy providers have responded negatively to the price cap. Centrica, in a trading statement, said they do not believe in any form of price regulation, commenting that: “evidence from other countries would suggest this will lead to reduced competition and choice, and potentially higher average prices.” Centrica’s chief executive Ian Conn added there are “some at the heart of the government who just don’t believe in free markets.” Other politicians from other parties also reacted adversely to the announcement. Nicola Sturgeon of the SNP described the move as an ‘election bribe’ and Labour – who offered their version of a bill cap ahead of the 2015 election – described the proposal as ‘desperate stuff’.

With the Competitions and Markets Authority recently finding that people had overpaid £1.4bn a year, and with all of the ‘Big 6’ apart from British Gas announcing price rises in recent months, the announcement will prove both controversial and topical in an industry which appears to be featuring more and more prevalently in this election.