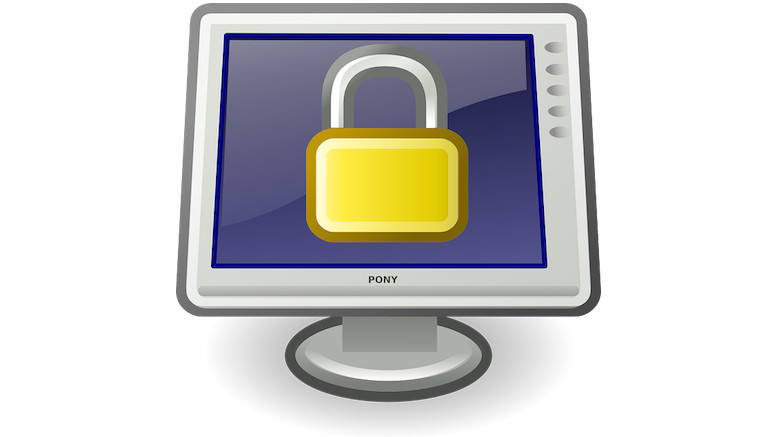 Does a blocking injunction against an intermediary only concern the domain names indicated in the relevant order or can it be also considered as encompassing future infringements committed through other domain names?

This is the question that the Milan Court of First Instance (Tribunale di Milano) had to address in the context of interim proceedings between publisher Mondadori and a number of major Italian internet access providers (ISPs).

In 2017 publisher Mondadori requested the Milan Court of First Instance to issue an interim injunction against a number of major Italian ISPs consisting of an order to adopt the most appropriate measures to block access to a platform and all the different domain names (aliases) under which it operated and from which unauthorized copies of Mondadori magazines could be downloaded through links made available therein.

The Milan court initially granted the interim injunction in favour of Mondadori.

Later that year, Mondadori discovered that the platform had once again changed name and, through a new domain, was still making links available for the download of unlawful copies of its magazines.

So, Mondadori requested the ISPs subject to the first injunction to take the appropriate measures to block access to the new versions of the platform, but without success. The ISPs, in fact, claimed that Mondadori’s request would be outside the scope of the injunction against them. This means that Mondadori had to apply for a new injunction, which it obtained inaudita altera parte.

The ISPs opposed the new injunction, on the following grounds:

During the hearing for the confirmation of the injunction, Mondadori requested that the ISPs be ordered to block access not just to the domains indicated in the application, but also any domain names that would redirect to the platform.

In its decisions, the Milan court rejected the need that, in proceedings against ISPs, also the actual infringers should be heard.

Turning to the claim that the measure requested by Mondadori would amount to a general monitoring obligation, the Court recalled the decisions of the Court of Justice of the European Union (CJEU) in L’Oréal and Scarlet, to note that enforcement measures must be proportionate and not excessively costly. This said, an ISP is under an obligation to promptly inform competent authorities should it become aware of any infringements committed by users of its service, and this is so irrespective of any liability of the intermediary for the infringements themselves. In any case, intermediaries may be the addressees of injunctions against them.

The court then noted that Mondadori’s rights were repeatedly infringed through the different domain names under which the infringing platform operated.

Also recalling the CJEU Telekabel decision, the court ruled that it is compatible with the E-commerce Directive (notably Article 15 therein) to request an ISP to take the most appropriate measures to block access, not just to the domain names identified in the relevant injunction, but also to any further domain names under which infringements relating to the same rights are committed.

If the obligation of an ISP as resulting from a certain injunction was limited to the domain names indicated therein, this would make the measure issued pointless: it is in fact likely that, at the time of issuing the injunction, the infringer is already operating under a different domain name.

Hence, an injunction that required the ISPs targeted by it to block access to current and future domain names through which infringements of the same rights are committed would be the only one that may “have the effect of preventing unauthorised access to the protected subject-matter or, at least, of making it difficult to achieve and of seriously discouraging internet users who are using the services of the addressee of that injunction” (Telekabel, para 64).

The court reasoned that, if the intervention of a judge was needed in relation to any further infringement of the same right, no injunction could be issued pro futuro, and this would be contrary to the rationale underlying the availability of injunctions themselves.

Furthermore, injunctions may in certain cases lose some effectiveness because of changes in the subject matter in respect of which the injunction was ordered. This may be, for example, the case of website blocking injunctions, where a competent judicial authority grants the injunction with reference to certain specific domain names, whilst mirror websites can appear easily under other domain names and thus remain unaffected by the injunction.

Dynamic injunctions are a possible means to address this. These are injunctions which can be issued for instance in cases in which materially the same website becomes available immediately after issuing the injunction with a different IP address or URL and which is drafted in a way that allows to also cover the new IP address or URL without the need for a new judicial procedure to obtain a new injunction.

However, to be compatible with the prohibition of general monitoring obligations, a dynamic injunction must include an obligation of the relevant rightholder to provide the targeted ISPs with a prior, specific notification concerning the new domain names through which infringements are committed.

The court also ruled on the issue of cost allocation, and held that, since the measure requested was distinct from an assessment of any liability of the ISPs, (this author’s translation from the Italian) “by balancing different interests, the costs relating to technical expenses, strictly necessary and concerning the measure requested by the rightholder, should be borne, provisionally, by the rightholder itself.”

This is an interesting, although not completely new, development in the approach to intermediary injunctions in Italy. In reaching its conclusion, the court referred to the rationale of injunctions as an enforcement measure.

The CJEU itself in L’Oréal clarified that injunctions against intermediaries may be aimed at repressing existing infringements but also preventing future infringements of the same rights. In that case, the CJEU clarified how the injunctions referred to in the third sentence of Article 11 of the Enforcement Directive differ from those to in the first sentence of that provision: while the latter directly target infringers and intend to prohibit the continuation of an infringement, the former relate to the ‘more complex’ situation of intermediaries whose services are used by third parties to infringe third-party rights.

This conclusion appears in line with the overall framework established by the E-commerce Directive: Articles 12(3) (in relation to mere conduit providers), 13(2) (in relation to caching providers) and 14(3) clarify in fact that a court or administrative authority, in accordance with Member States’ legal systems, may require the service provider at issue to terminate or prevent an infringement.

Furthermore, the safeguards envisaged by the Milan court appear in line with the practice in other EU Member States. In the UK, live blocking orders place the burden on rightholders to provide the list of target sites to be blocked. The Milan case follows similar reasoning to the UK with regards to the issue of costs, albeit in the context of interim proceedings.