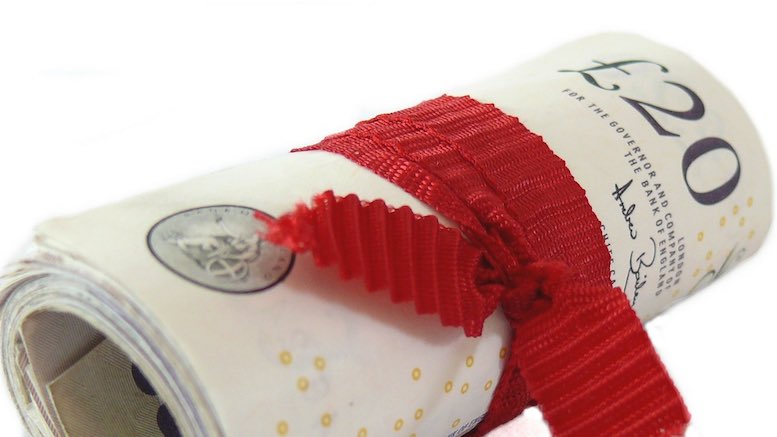 A UK police force has confiscated GBP3.8mn (USD5.2mn) from a criminal who was part of a gang that stole equipment from BT and then resold it on the open market. The confiscation order of GBP3,827,820.01 against Philip Woodcraft and his wife Caroline was the last in a series of orders following the prosecution of a gang of crooks who systematically stole from BT.

The criminal enterprise began when ringleader Stephen Smith left BT to start his own company, Telkom International Limited. Though Telkom International appeared to be a legitimate retailer of telephony equipment they relied upon contacts within BT to supply them with stolen equipment which were then stripped of any marks or labels which would have indicated their true origin. The press release from the Wiltshire Police states that:

The conspirators exploited a loophole in BT’s distribution and supply chain allowing them to steal vast quantities of equipment which were then sold through Smith’s company – Telkom International Ltd based in Royal Wootton Bassett.

The proceeds were then laundered through a range of companies owned and controlled by various conspirators by means of false invoices and purchase orders in an attempt to create the illusion that the transactions represented legitimate trade.

Police successfully traced laundered funds through a range of entities in the UK and offshore including companies registered in the British Virgin Islands with bank accounts in the Isle-of-Man and Dubai.

In respect of the latest Order there is in excess of £2.3million restrained in bank accounts, plus properties valued at £1.5million along with vehicles and items of jewellery.

It is anticipated that the eventual recovery will exceed well over £5million, of which 18 per cent will come back into Wiltshire Police, and £1million will be returned to BT by way of compensation.