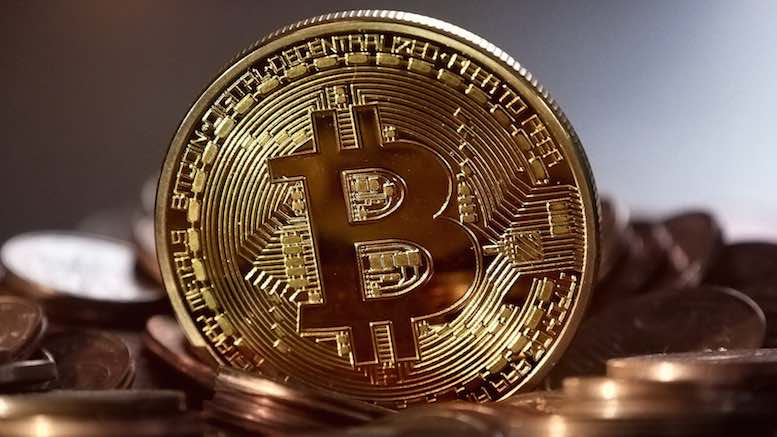 Such wild headlines are not common on Commsrisk, but I simply could not resist.  Joe Mucheru, the Kenyan ICT Cabinet Secretary (fancy term for minister, according to Kenya’s constitution), has disclosed that he reaped handsomely from the Bitcoin wave. On the one hand we have the Central Bank of Kenya blowing hot and cold about blockchain technologies and on the other, we have the minister in charge of ICT demonstrating that, well, in matters of health and wealth, personal choice rules.

In the interests of accuracy, Mucheru’s foray into the world of cryptocurrencies happened before he joined government. Mucheru says he has since exited the Bitcoin market and he is not complaining. He previously held a minority stake in BitPesa, a startup firm which has been very active in the trading of Bitcoins.

One of the things I can say to investors is that investing in Kenyan startups has a huge return. I am a witness in that space…

It is unclear just when the minister struck gold as he has had problems exiting the BitPesa investment but I suppose we should be happy for him.

This is a timely revelation as Mucheru’s ministry is in the process of setting up a task force to explore how the blockchain technology can be harnessed to improve transparency and efficiency in the public and private sector. Hopefully, Mucheru, cognisant of the risks of cryptocurrencies, will make choices that result in Kenyan taxpayers also reaping benefits in service delivery.

I will not hold my breath though.