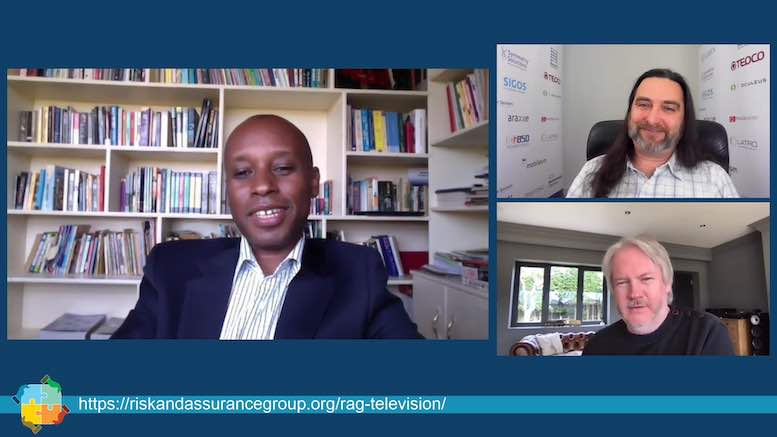 Listening to a really insightful consultant is like opening the curtains on a sunny morning: you were able to see your way around the room but suddenly everything becomes brightly illuminated, and your vision extends much further than before. I enjoyed many moments of enlightenment thanks to Joseph Nderitu during this week’s episode of RAG TV. For example, he explained that once you persuade someone to use mobile money it will make them less likely to churn. From this perspective, the value of mobile money is even greater than the cumulative value of the transactions it is used for, which is now worth over one billion US dollars per month.

Joseph also shared a story about the poor treatment his father received from a bank many years ago, and how this reflects the feelings that other Africans have towards financial businesses that never helped them in the past, compared to the positive emotions they associate with mobile money. This makes me believe the impact of mobile money will be more profound and more lasting than is suggested by the already impressive statistics on how widely it has spread and how extensively it is used.

Mobile money has transformed many economies, especially those of the East African countries where Joseph has done most of his work. It was hence inevitable providers would either choose, or be forced, to open their platforms so other businesses could access the wallets of mobile money users. Mobile money can be used to buy insurance, make savings, and even to pay rent. However, the risk for telcos is being taken to a new level by the responsibilities that come with creating an API that any registered business can use to execute transactions with the telco’s customers. Telcos must understand the relationships between its technological and financial risks. That means they also need to determine how they will recruit and develop the staff to manage those risks.

Thankfully, mobile money providers can turn to people like Joseph to light the way ahead. And so can you, by watching Joseph’s RAG TV interview below.

Why Do Telcos Allow URLs in SMS Messages?