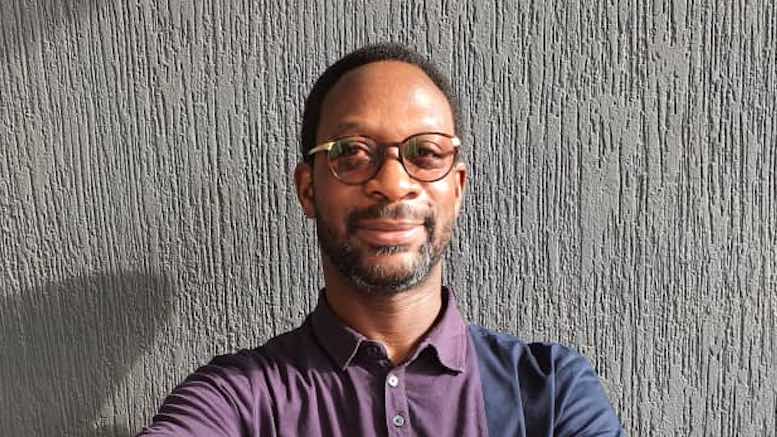 MTN Ghana CEO Selorm Adadevoh (pictured) has promised that all of Ghana’s mobile phone networks will cooperate in the collective banning of mobile money fraudsters, reports MyJoyOnline. Adadevoh was speaking at a press conference arranged as part of the celebrations of MTN Ghana’s 25th anniversary. Details about the scheme are limited, but Adadevoh said IMEIs used by fraudsters would be added to a blocklist shared by telcos. It was suggested mobile operators belonging to the Ghana Chamber of Telecommunications had unanimously agreed to implement the blocklist two months ago, but it was not clear why the decision was not announced before nor when the blocklist will come into effect. MTN is the largest provider of mobile money services to Ghanaians, ahead of Vodafone and AirtelTigo.

Adadevoh’s press conference sounds like it was unusual for a telco CEO because several journalists wrote about his promises to tackle fraud. New anti-fraud measures to be implemented by MTN Ghana include a new control to discourage SIM swap fraud by preventing a PIN being reset during the 48 hours following the reallocation of a SIM. Adadevoh also referred to firewalls, SMS filters and the use of AI/ML to automate the identification of potential fraud. He described the use of networks to conduct financial fraud as a threat to national security.

Not all of MTN Ghana’s fraud prevention measures have proven to be universally popular. Earlier this year it was announced that customers would need to show ID documents to mobile money agents in order to withdraw cash from a mobile money account. The relevant identification number must be keyed by the mobile money agent so it can checked by MTN Ghana before they will authorize the payment. Acceptable forms of ID include a driving license, passport, and the Ghana Card national ID. However, some have concerns that poorer Ghanaians may not have any form of ID and so will be excluded from using mobile money. It is also argued that Ghana has a problem with fake IDs because of a lack of coordination between the multiple forms of ID issued by different government functions.

The government has plans to link the Ghana Card ID to all SIM cards as well as bank accounts, driving licenses and passports. Ghana’s National Identification Authority (NIA) reports they have so far issued only 15.5 million Ghana Cards for a population of over 30 million.