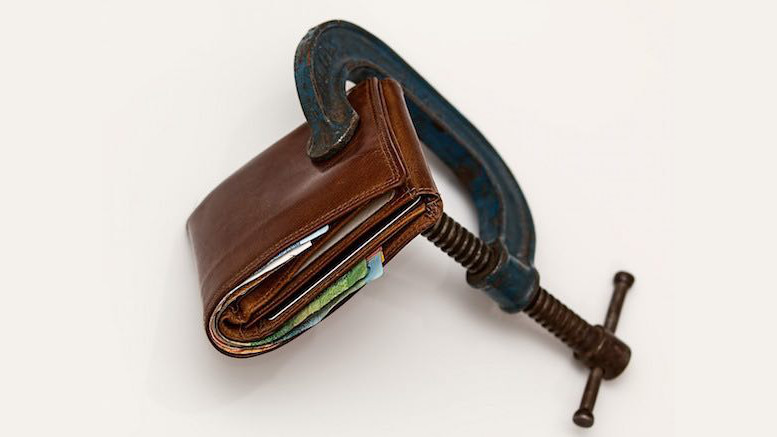 Talk of mobile operators in Kenya beginning mobile money interoperability has been going on for quite some time. The latest development is that the Communications Authority of Kenya has apparently had enough. CAK now will force mobile phone operators to share money transfer infrastructure from this month. CAK Director-General Francis Wangusi said negotiations by telecommunication service providers to set up an interoperable mobile wallet have since stalled and the authority will be forced to step in.

The ICT Minister has also joined the fray, saying:

They [mobile operators] told me they are ready to launch but I think for some reasons or intricacies that required another third party to help them, they didn’t do that and therefore we are going to solve this through the competition study report.

Having worked in Africa all my life, I am still surprised at the love our governments have for reports. Why does resolving this need a report? Why not just phone somebody in Tanzania? While Kenya may be firmly on the map as the place where mobile money took off, Kenya will not be the first market to do this type of thing. The three main operators in Tanzania (Airtel, Tigo and Vodacom) already have interoperable services between Airtel Money, Tigo Cash and Vodacom M-PESA respectively. Oh, and guess what: It is even possible to send money from Vodacom Tanzania to Safaricom Kenya, which is slightly more complex because of different currencies!

It is possible that the Standard newspaper did not quite capture the issue properly or the operators are going around this the wrong way. There is no need, per se, to share any infrastructure in order to meet the objectives that CAK wants. Simple file exchange or APIs should suffice. In fact, since all these operators do offer one form or another of utility payments (which requires them to talk to water companies, power companies, cable TV etc), they can use the same implementations to get their systems talking to each other. There may be need for a broker system in between or some sort of mobile payment switch but this is hardly rocket science.

There is, of course, the simple explanation that the operators simply don’t want to do this.

Whereas such interoperability is good news for the consumers, mobile money assurance professionals will have additional work on their plate and it remains to be seen if they are adequately prepared.