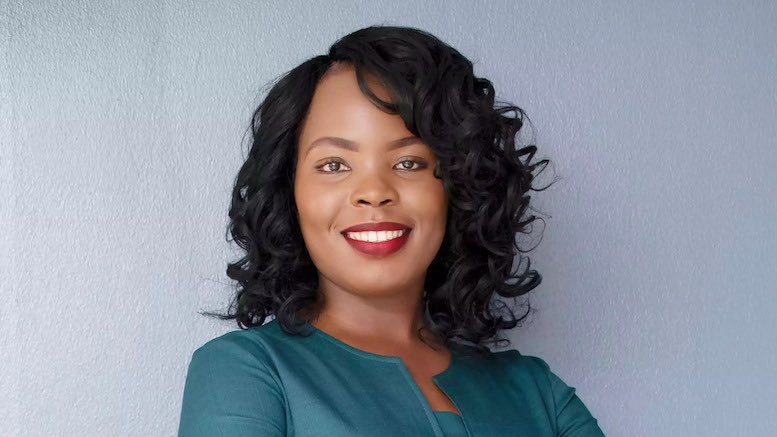 Rarely does one come across an article that succinctly summarizes the regulatory challenges facing mobile money as nicely as this piece by Dalie Tibugwisa (pictured), a Ugandan commercial lawyer and the Managing Partner of Tibugwisa and Co. Advocates. Tracing the regulatory journey in Uganda, Ms Tibugwisa has argued that even as mobile money created new opportunities, it has come with the risks of fraud, identity theft and also allowed telcos to profit from unfair and obscure rates and charges for mobile money services. The lack of direct regulation in the case of Uganda in what Ms Tibugwisa calls a “test and learn approach” which has prevailed since 2009.  A case brought before the High Court of Uganda by two individuals to have mobile money services declared to be outside of the scope of the Uganda Communications Commission (UCC) was thrown out in 2012. The plaintiffs were seeking an order directing the Bank of Uganda and UCC to formulate policy and proper regulations for mobile money services.

An attempt by the Bank of Uganda to enforce some sanity by issuing guidelines also largely failed. As mere guidelines, they contained more bark than bite. As a consequence, they were largely ignored, even in the face of bigger and more frequent mobile money frauds such as this one. Secondly, it appears that the Bank of Uganda’s remit only extended to protecting the funds once they fell into the part of the value chain that involved financial institutions and not the telecoms operations per se. Telcos remained under the UCC and there was not much that the Bank of Uganda could do, beyond these mere suggestions.

It is several months since the National Payments Act was passed and the Bank of Uganda now has full authority for regulating mobile money. However, Ms Tibugwisa notes that it is still early days for this legislation, and there are challenges that lie ahead which are far from being minor. Large security breaches continue to remind all stakeholders of the need for robust measures, a very cavalier attitude by telcos towards data privacy needs to be tackled, and there is lack of clarity on exactly which of the regulatory authorities will set and enforce quality of service standards for mobile money. The delicate balancing act of regulation versus innovation continues to represents a different tightrope to walk, with much lost if the equilibrium is wrong. On top of all this, consumer protection is sorely lacking.

These are not just challenges for Uganda but apply to pretty much any country where mobile money is in use.