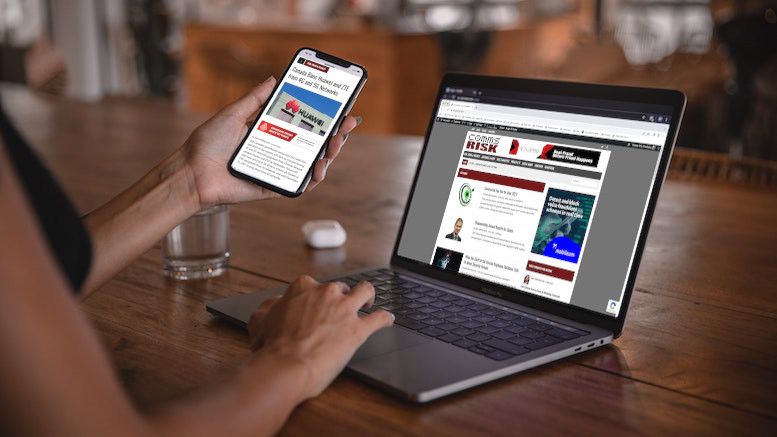 The pandemic disrupted working patterns for many, including employees of comms providers. Some stopped commuting to work and habits changed as people learned how to collaborate at a distance. Changes to work patterns were also evident by analyzing visits to Commsrisk. Prior to the pandemic, the largest cohort of Commsrisk readers were the coffee drinkers, a group with the following characteristics:

I refer to this cohort as the coffee drinkers because these characteristics suggest a person who reads Commsrisk whilst quietly sipping coffee or eating lunch at their desk in their place of work. This was an important cohort but the number who fit this pattern fell significantly during the pandemic, probably because they switched to working from home. Readership figures grew rapidly during the pandemic, so the reasonable inference is that former members of this cohort continued to visit Commsrisk but not at the same times and not for the same duration because the pattern of their day had changed. A smaller but noticeable cohort were the commuters:

Some people may be in both of these cohorts; the point of the exercise is to identify recurring associations within the data to get a better understanding of how people read Commsrisk. The coffee drinkers could be found worldwide but the commuters were more geographically patchy, probably because of differences in how people travel to work and the quality of the mobile internet connection for those who use trains. It was predictable that the commuter cohort shrunk even more than the coffee drinker cohort at the beginning of the pandemic. So if working patterns were returning to pre-pandemic norms, at least for the kinds of people who read Commsrisk, then the data should show these cohorts becoming more prominent again. But that has not happened.

Commsrisk traffic from mobile phones fell back in March and April of this year, which might indicate that people were spending more time sat at a desk in an employer’s office. However, mobile traffic surged upwards again in May. A closer look at the data over the last seven years suggests a previously unnoticed relationship between traffic from phones and personal computers that was difficult to identify until mobiles became a larger part of the mix, and was temporarily obscured by the pandemic upheaval. Put simply, mobile traffic is the leader when it comes to adding new recurring readers to Commsrisk’s audience, whilst personal computers are the laggards which assimilate this traffic later on. The most popular articles draw in a spike of new visitors using their mobile phones, and then overall traffic from desktop and laptop computers will typically experience a small rise in subsequent weeks. It may be that the kinds of people who would be interested in the topics covered by Commsrisk are more likely to find Commsrisk for the first time whilst googling on their mobile phone, then a portion of those people will choose to return to Commsrisk on a more regular basis using a personal computer.

It is important not to generalize too much about people. The latest data tells me Commsrisk has an audience in every country apart from North Korea, Turkmenistan and some sparsely-populated islands within the Arctic Circle. There will be a lot of differences in how readers live their lives. But data can sometimes help us to spot similarities that would not be apparent otherwise. Spare a moment to think about how and why you read this article, and the possibility that somebody on the far side of the planet also read it for the same reasons in the same way.