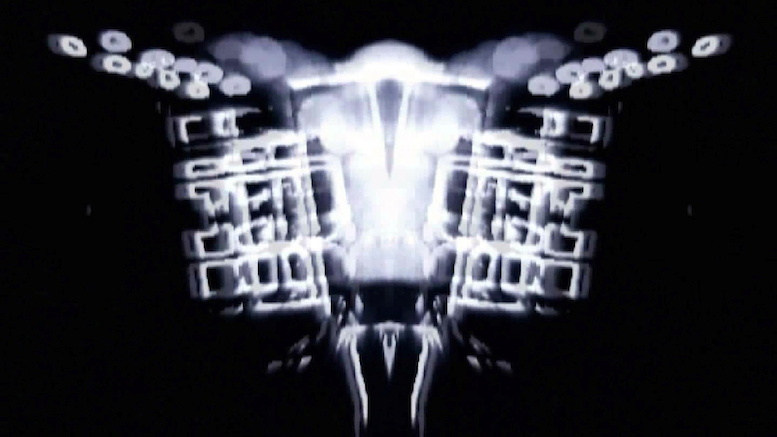 I must admit, it has been a while since I attended the Mobile World Congress. But there is a reason for that. It is because the mobile industry’s biggest annual bash is a bit… well, you know what I think already, given that you saw the title of this post.

MWC is probably a very good thing for some people. It is good for people who want to sell things. It is pretty good for people who want to buy things. But let us not kid ourselves. It is nothing but a big market. In that respect, it is not that different to a film festival, or a book fair, or a car boot sale. When it comes to markets, we can distract ourselves. We might talk about culture, or ideas, or the future, or what people wear. We can pretend we are learning about science and anticipating hot trends. But the reasons to spend all that money, flying people to one place, and running such a large event, comes down to basic human needs.

I can dress this up, and complicate the story. For example, two organizations may meet at MWC to facilitate negotiation of a partnership. This is not buying and selling in the strict sense, but it is close enough. You already understand my point.

There was a time when people asked me if I was attending MWC, or would send me emails, suggesting we meet there. I may have been unintentionally rude to some of those people. I would stare quizzically at them, or not bother to reply to their emails. But from my point of view, it was a strange question to ask me. Why would I want to waste my time going to MWC? I am interested in learning things, not in buying things. And if I was going to sell myself, MWC would be a terrible place to do it, because I cannot compete with corporate salesmen who have lavish expense accounts. In this world, learning is better achieved by reading a book, or listening to a wise person speak honestly (and confidentially). We send students to schools and universities, not to shops. They go there to listen to teachers and academics, not sales assistants and marketing executives. MWC is a temporary shop. I could learn what things are on sale, and what things may be sold in future, but how does that teach me about things I am really interested in? The things that interest me are how and why people make mistakes, why we fail to calculate risk correctly, and where technology fails to work as expected. Trying to learn such things in a shop would be like trying to learn the benefits of chastity by visiting a brothel.

Nobody asks any more, thankfully, but I will not be attending this year’s MWC. So I will not be there in person, to hear Mark Zuckerberg tell me some rubbish about why Facebook is not massively over-valued. If Facebook is not overvalued, then the future must be a Facebook prison, where almost nobody chooses to use alternatives to Facebook. So even if investors in Facebook are correct, they are betting on a very creepy version of the future. I know what I think already, and I will read what Zuckerberg thinks later, if I have that much time to waste. I will be able to read it on the internet, which is cheaper, and more convenient, and less time-consuming. Hmmm… the internet is a funny thing. We buy it. We sell it. But somehow the most networked people in the world chose to communicate by speaking to an audience that sits in the same room as them. They choose to spend time on a plane, and they choose to bypass the internet. Presumably they do that because they think it is more effective to talk to people in person. And that tells you they must be talking rubbish, at one level or another.