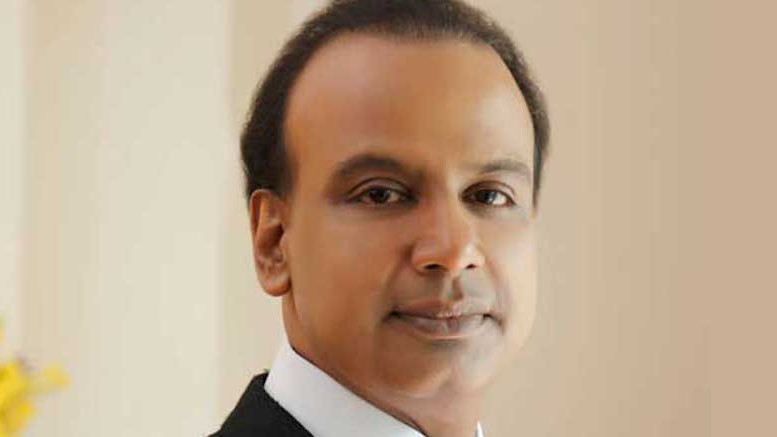 Analytics and assurance business Mobileum Inc. has purchased testing firm SIGOS GmbH; the price was not disclosed. It is reported that the combined firm will have a staff of 1,800 employees operating from over 30 locations globally, including Mobileum’s headquarters in Silicon Valley, USA, and SIGOS’ former head office in Nuremburg, Germany. More than 750 telcos will be served by the merged entity. Prior to the acquisition Mobileum already had the greatest share of the RAFM market, and taking control of SIGOS, the leading test call supplier, appears to be part of a strategy to become the dominant supplier of telecoms analytics, risk management and testing services.

Mobileum CEO Bobby Srinivasan (pictured) is quoted by the official announcement as saying:

We are excited to partner with SIGOS and support them in the next phase of growth. As we continue to grow Mobileum, both organically and inorganically, the addition of SIGOS’ strong product portfolio and unique testing infrastructure, as well as their great technical expertise and customer footprint will help us to expand the depth and breadth of our offerings, and to further strengthen the value proposition for our customers.

This is the third acquisition by Mobileum in the last three years. In 2018 Mobileum bought UK business Evolved Intelligence, adding their signaling firewalls to the Mobileum portfolio. The price for that purchase was not revealed, but the acquisition probably also served as a learning exercise for bigger future deals. Mobileum followed that deal by spending USD70mn on the purchase of RAFM leaders WeDo, a deal that was closed almost exactly one year ago.

Mobileum is owned by Audax Private Equity, portfolio investors that concentrate on driving growth in middle market companies. Their philosophy involves starting with a suitable business and then financing the purchase of complementary firms so that the combination generates increased equity value. It would not be surprising if this involves rationalization of some functions and job losses. Audax Private Equity partnered with management to acquire Mobileum in 2016; the terms of that deal were not disclosed. Mobileum began life in 2001 as roaming software business Roamware, but they changed their brand in 2014 to reflect an increased focus on delivering analytics to customers.

Current CEO Bobby Srinivasan was one of the original founders of Roamware, and he made his ambition clear following the 2016 acquisition of Mobileum by Audax Private Equity:

Working with Audax, we expect to be able to increase our M&A activities and continue to help our customers to optimize revenue and accelerate digital transformation.