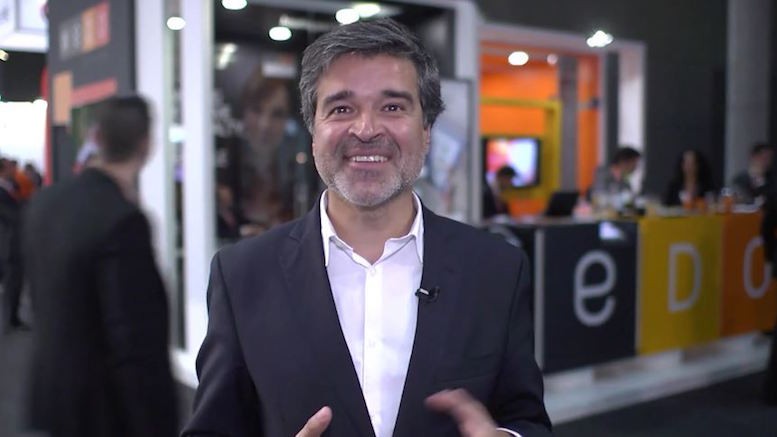 WeDo Technologies, the Portuguese vendors with the greatest share of the revenue assurance and fraud management market, have been purchased by Mobileum in a deal worth at least USD70mn. The purchase price could potentially rise as high as USD97mn if WeDo meets performance targets that run until the end of 2021. Mobileum has bought all the share capital of WeDo from their previous owners, Sonae IM, the tech investment division of Sonae Group.

Mobileum has a long track record of providing telcos with software and analytics, especially for their roaming services, but has been actively engaged in buying firms and forming partnerships since they were purchased by Audax Private Equity in 2016. WeDo’s product suite will round out Mobileum’s existing range of RAFM offerings. With over 200 telco customers worldwide, WeDo will also create some additional sales opportunities for their new owners.

Rumors of Mobileum’s interest in WeDo have been circulating for a while. One likely sticking point in the negotiations would have been the growth potential of WeDo. The annual revenues of WeDo are not systematically published but I estimate they are approximately USD70mn and that they have not grown significantly since 2013. WeDo used the word “standout” to describe their last financial year, but they have long led the RAFM market whilst attaining only a 15 percent share, illustrating the reasons to be both optimistic and pessimistic about their future prospects.

A base purchase price that is roughly equal to WeDo’s current annual revenues suggests there is only restrained confidence in how much WeDo will grow in future. WeDo’s management team will likely be incentivized to exploit new cross-sales opportunities, in order to attain a more vigorous rate of growth than achieved before. This explains why the price could still rise by an additional 39 percent depending on actual levels of performance over the next 10 quarters.

WeDo had already been looking like a poor fit with the rest of Sonae IM, who were the immediate parents of WeDo and who are described as being the tech investment division of the massive Sonae conglomerate. The RAFM market leader represented roughly half of the revenues generated by Sonae IM but contrasted sharply with the newer, smaller and riskier cybersecurity start-ups that represented most of the remainder of Sonae IM’s portfolio.

Very little mention of the deal has been made in public channels. No relevant press releases could be found from Mobileum, WeDo or Sonae IM at the time of writing. This relative quiet is jarring because WeDo are notoriously active on social media, and Mobileum has announced plenty of deals in recent months. WeDo CEO Rui Paiva (pictured) is commonly found on Facebook and is also a founder of a business which measures social media performance, but his only public recognition of the Mobileum deal comes in the form of saying he is “excited and anxious” whilst reposting an article from the press.

The main published source of information about the deal is an announcement by Sonaecom (in Portuguese), which states only the bare essentials about the price. It will be intriguing to see how WeDo and Mobileum describe the benefits of the deal to their existing customers, and whether they will continue to use WeDo’s heavily marketed brand.