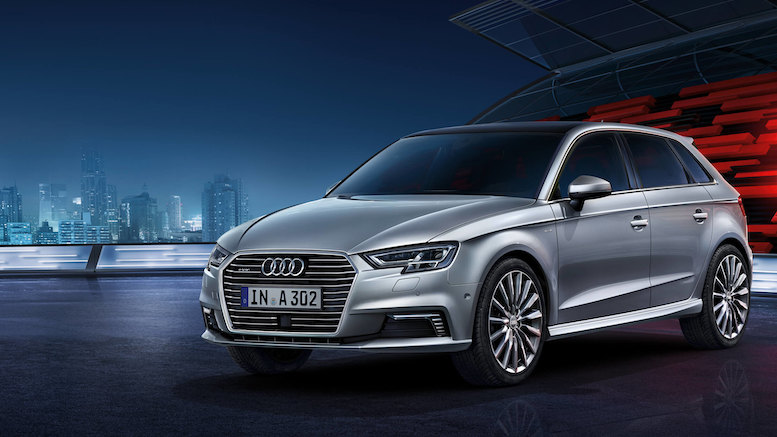 Analytics business Mobileum has announced a contract to provide their connected car testing solution to German manufacturer Audi, part of the Volkswagen group. The value of the deal was not disclosed.

Per the press release:

By implementing Mobileum’s Connected Car Testing solution, Audi ensures that its customers will experience the best online infotainment, safety, navigation, and communication capabilities while they are in the car. Audi currently supports more than 5 million connected cars in 74 countries.

Connected car monitoring is currently focused on relatively prosaic objectives like checking the quality of the connection between the radio network and the car. This is pertinent to a business like Mobileum that is already a market leader in testing the quality of roaming. Upper market brands like Audi will be conscious that many customers will expect seamless service as they drive across borders in the European Union. However, the full potential of connected car technology is much greater, with the result that service assurance will become increasingly important over time.

Driverless cars must be designed to work independently of any network but it would be hugely advantageous if they continuously received updates about traffic conditions. Progress on self-driving cars has been slowed by the pandemic but even the lowest projections say that 20 percent of all driving will be autonomous by 2040. Going further still, remote diagnostics could change the way we think about maintaining cars and dealing with breakdowns. A Formula 1 car has around 300 on-board sensors that provide 1.5GB of data for live transmission to engineers during a 90-minute race. Many of these sensors are used to anticipate mechanical issues so corrective action can taken before the car fails.

There are over 1.4 billion cars on roads today. The rate at which new cars become networked is likely to be similar to the rate at which other networked technologies have spread. The number of mobile phone subscriptions rose from 34 million in 1993 to 6.66 billion in 2013. Of all the examples given for the internet of things, connected cars stand out as the best opportunity for businesses that deliver network connections to achieve great scale for adapted versions of existing services.